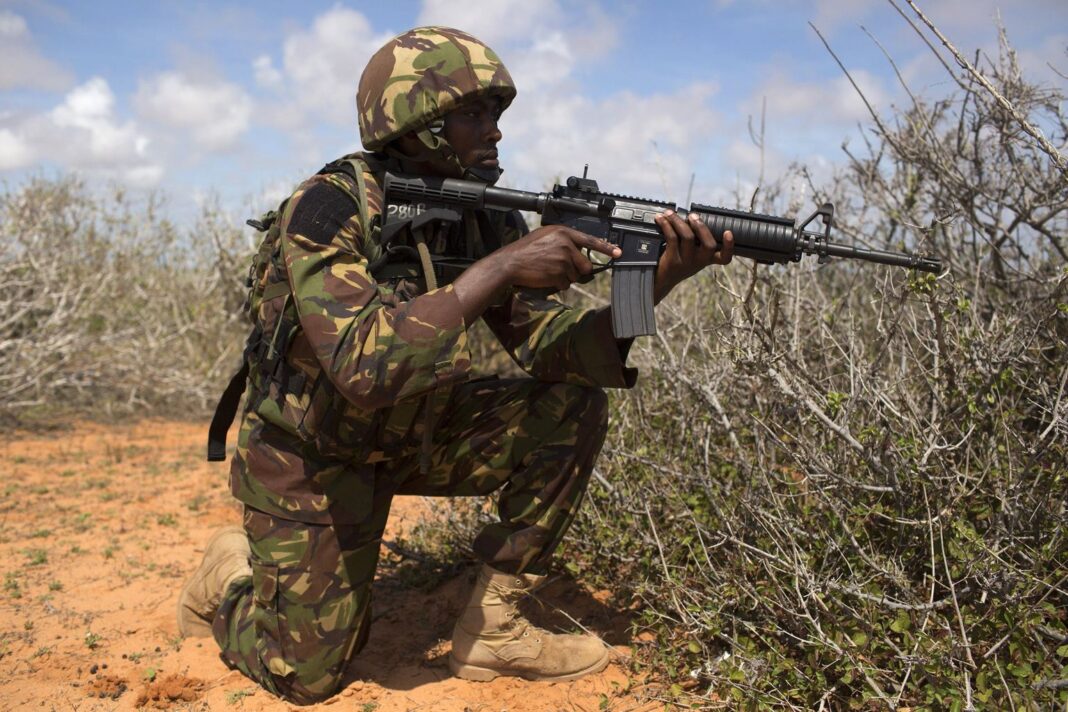 Mogadishu (HAN) October 16, 2015 – Public Diplomacy and Regional Security Initiatives News. Judy Mutua, a Kenyan teacher who was kidnapped by Al-Shabaab in Garissa county on Monday, October 12, has been rescued in Somalia.

One of the abductors was killed in the rescue operation by the Kenya Defence Forces, the Rapid Deployment Unit of the Administration Police and the Somalia National Army. Another abductor was arrested.

The operation took place at Shaba, Difu, which is 15 kilometres into Somalia from the Kenyan border.

“Ms Mutua is currently undergoing treatment at a secured location and will be airlifted to Nairobi by the Kenya Air Force in the course of the day,” KDF said in a statement.

The rescue took place at 10am on Friday.

Ms Mutua was kidnapped at the Hagadera refugee camp in Dadaab. She is an employee of Windle Trust International, an NGO.

During the incident, gunmen shot at a vehicle at a junction between Hagadera and Dadaab.

The attackers took over the vehicle and abandoned it, minutes later together with the driver, Mr Hassan Adan Adua.
However, they forced Ms Mutua into their vehicle and sped off.

“The lady has gone through a lot of traumatising experience and she has to undergo some medical check-up before being brought to Garissa,” he added.

Mr Saleh said security offices were in hot pursuit of four militants adding that “we shall not rest until all the culprits are brought to book”. DailyNation