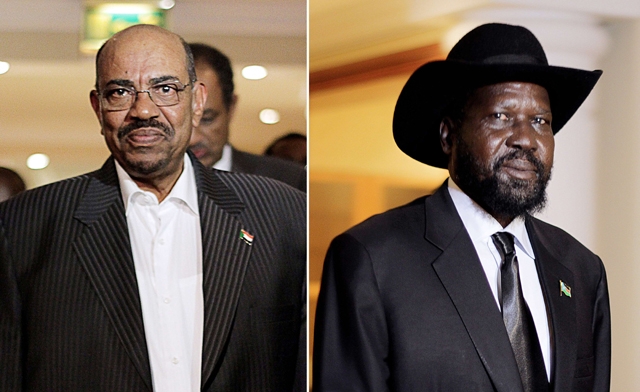 JUBA (HAN) May 24.2016. Public Diplomacy & Regional Security News.BY: By JOSEPH ODUHA. Sudan and South Sudan will resume discussions on the demarcation of the border and security aimed at easing tensions between the two countries, Juba official said.

The assistant head of the South Sudan mission to Khartoum, Mr Kow Nuk Mafeer, said the two states have reached a consensus to resume talks on the Joint Political and Security Committee (JPSC) by June 6 in the Sudan capital.

Intense fighting between the two countries along the disputed oil-rich border broke out in 2012, prompting the UN Security Council to order them to resume talks and resolve their outstanding issues within the year.

In September 2012, Sudan and South Sudan signed multiple co-operation agreements on trade, security, oil and citizenship rights, among others, but their common border remained closed until January this year when it was reopened, but closed again in March after intense accusations by both sides over rebel support.

The two countries mobilised troops along the disputed border right after the March closure.