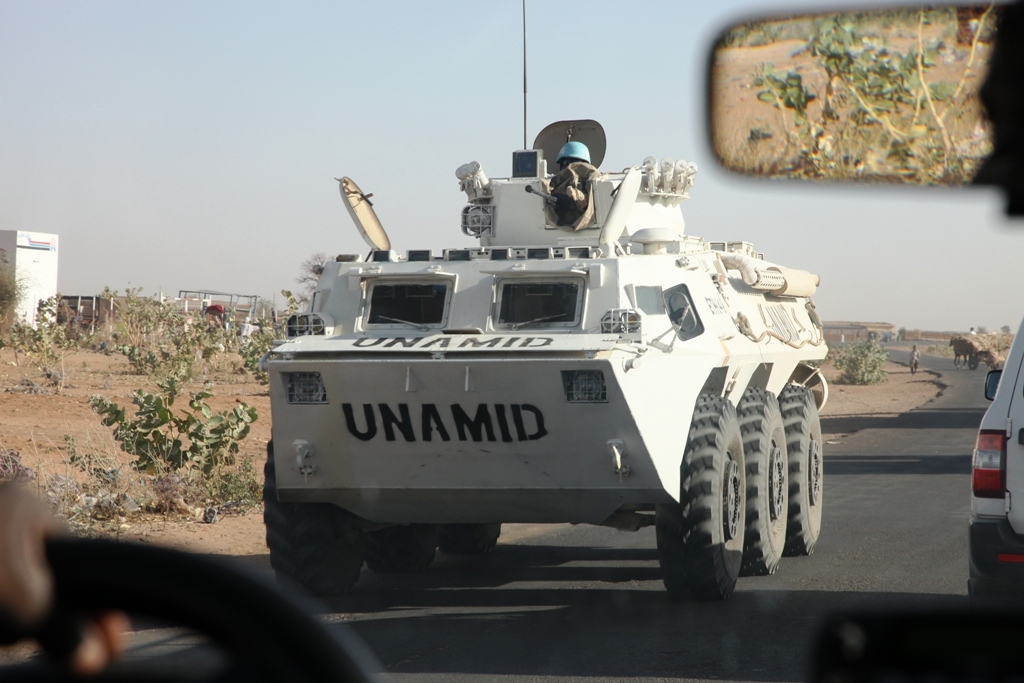 Sudanese Foreign Ministry Spokesperson, Ali Sadiq said in a statement released on Sunday that the meeting will discuss the UNAMID’s exit strategy and endorse a report prepared by the tripartite work team which has just ended a visit to Darfur region a few days ago.

Kassim Wan from the United Nations Department of Peacekeeping Operations and Mahmoud Kan, head of the African Union office in Khartoum will head the delegations of the international and regional bodies to this meeting.

Ambassador al-Sadiq further said the one-day meeting will discuss and adopt a report on the security and humanitarian situations by the tripartite work team. stressing that the joint team inspected IDPs camps and met with local officials to get informed about the efforts of states governments in Darfur to ease the suffering of affected civilians in the region.

Last Thursday, the Sudanese government renewed its call for the withdrawal of the blue helmets from Darfur, pointing that the security situation is stable after fighting the rebels and curbing the tribal violence.

However, UN officials propose limited and gradual withdrawal, stressing the need for a permanent cessation of hostilities with the armed groups and full protection of civilians in Darfur.