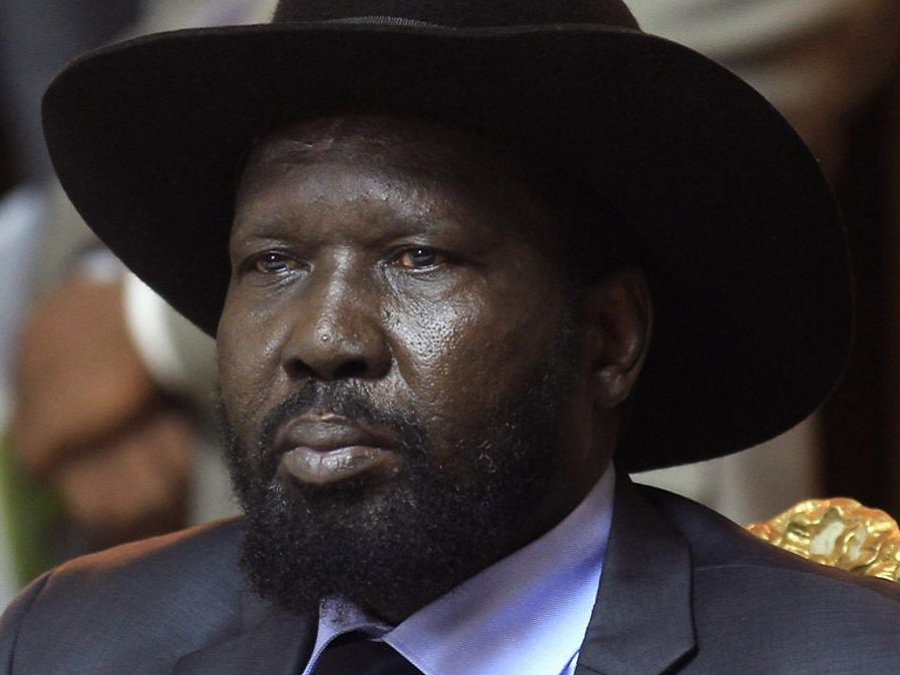 Taban Deng Gai, former opposition chief negotiator and Mining minister in the unity government declared that they have agreed to back President Kiir’s stance and oppose the foreign military intervention.

“We are in control of our affairs. There is no need for a call for trusteeship of the country, because any intervention of foreign forces will not lead to a smooth running of state affairs,” General Taban was quoted saying by the independent Eye Radio in Juba.

“We have seen the repercussions and the consequences of intervention in other countries like Somalia and Libya. We don’t need this in South Sudan,” he said.

Alfred Lado Gore, the deputy leader of the opposition, made similar remarks, saying returning the country back to war will never be in their interest.

“There will be no reason for us to think of other things, except seeing to it that the peace agreement must be implemented,” Gore said.

Ezekiel Lol Gatkuoth, former ambassador to the US who is one of the leading opposition figure, also said opposition leaders in capital Juba were working with President Kiir to ensure the safe return of Dr Machar.

The leaders contradicted Dr Machar’s support of the initiative by the AU and international community to deploy additional foreign force in the young nation after recent fighting between the forces of President Kiir and Vice President Machar.

Recently, South Sudan’s information minister announced that Dr Machar may be replaced if did not return soon.

The AU has already approved the deployment of the foreign forces from Ethiopia, Rwanda, Sudan, Uganda and Kenya.

The AU decision, however, angered President Kiir’s administration which called for a nationwide demonstration against it.

On Wednesday, hundreds took to streets of Juba demanding that the AU reverses the decision.