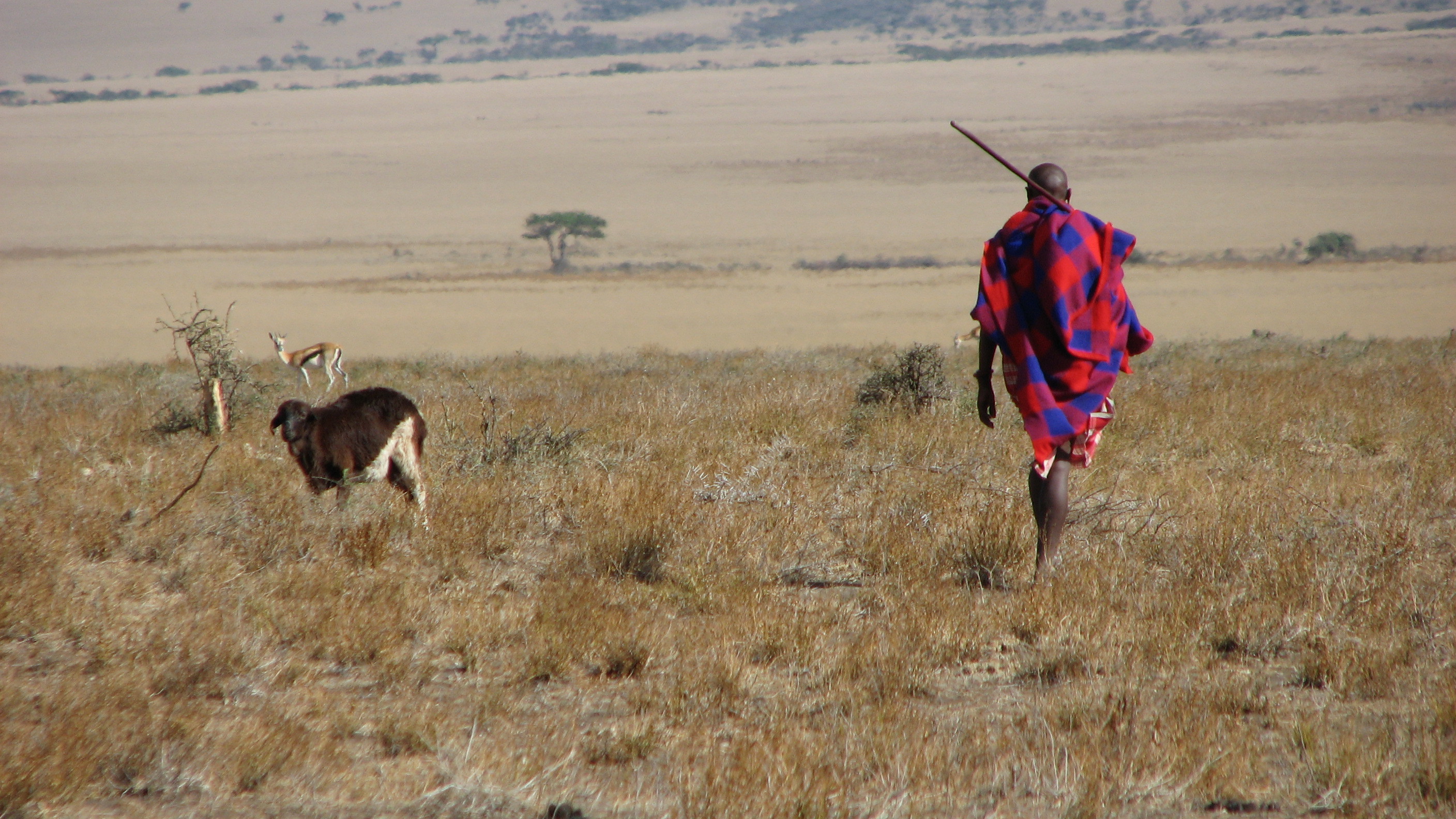 KITENGELA (HAN) July 31.2016. Public Diplomacy & Regional Security News. It’s just before sunset, the time of day when Maasai herdsman Josphat Ole Tonkei would have been counting his herd of cows after hours in the grazing fields, a few years ago.

Today Tonkei must wait until darkness to perform the check. The routes to grazing fields and water points have been blocked and he has to take a long, alternative route to reach his “Manyatta”, or homestead, where he counts his herd.

An area that for years provided grazing ground for his cows has been built over with commercial properties and gated communities, leaving him and other herdsmen with no choice but to walk long distances in search of pasture and water.

He is not sure how pastoralists’ communal grazing land has passed into the hands of private developers.

“We don’t know who sells our land to private developers. We only realise it has been sold when we see them erecting concrete fences and putting up structures,” Tonkei said.

Tonkei is among Maasai herdsmen reeling from the impact of rapid urbanisation that is encroaching into the plains of Kitengela town, around 30 km (18 miles) south of the capital Nairobi.

As in many other East African countries, the rapid growth of urban areas has taken a toll on the ancestral lands of pastoralists, where much of the new development is taking place.

Kenya has undergone unprecedented urban growth, which has led to an increased demand for land, further exacerbated by a growing middle class population.

At the time of independence, in 1964, about 8.5 percent of Kenyans resided in urban areas, according to United Nations data. This figure had risen to 16.7 percent by 1990 and by 2015, one in four Kenyans lived in urban areas.

A push by middle class Kenyans to own property amid soaring land prices has led financial institutions, developers and speculators to target land in satellite towns around Nairobi, experts said.

In Kajiado County, where Tonkei lives, land has become a contentious issue as fraudsters have duped thousands of buyers into purchasing Maasai communal land, which is then converted into private land, local people said.

The influx of outsiders and increase in buildings on land that belongs to indigenous communities have caused tension with the Maasai pastoralists, who say urbanisation has led to evictions, forced displacement and increased violence.