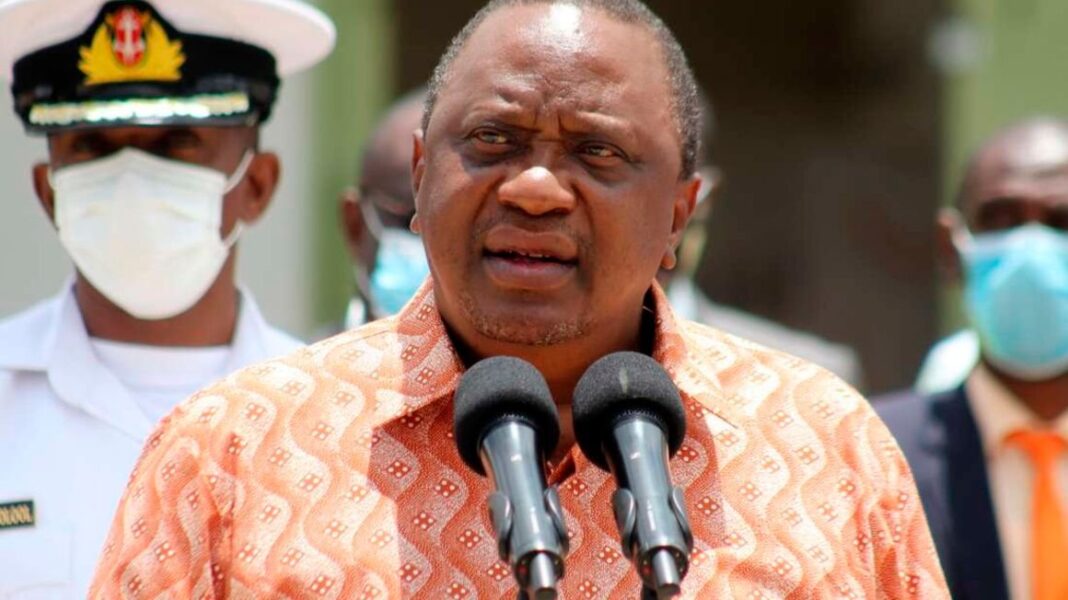 Kenya’s President Uhuru Kenyatta on Friday banned political and large social gatherings for 30 days as he announced a raft of measures to stem the spread of Covid-19.

He further ordered security agents to strictly enforce this order.

The president announced that more people are getting infected, with the positivity rate increasing alarmingly to the current 13 percent from two percent in January, necessitating a return of old measures.

The nationwide 10pm to 4am curfew has been extended for a further 60 days.

Burials will also be conducted within 72 hours of a person’s death, with funerals limited to family only, he added. Funeral and wedding attendance have been capped at 100 people.

Places of worship will now limit attendance to one third of their capacity, while bars and restaurants have been ordered to close by 9pm.

The Cabinet Secretary and stakeholders will work jointly to revise travel protocols, the President announced.