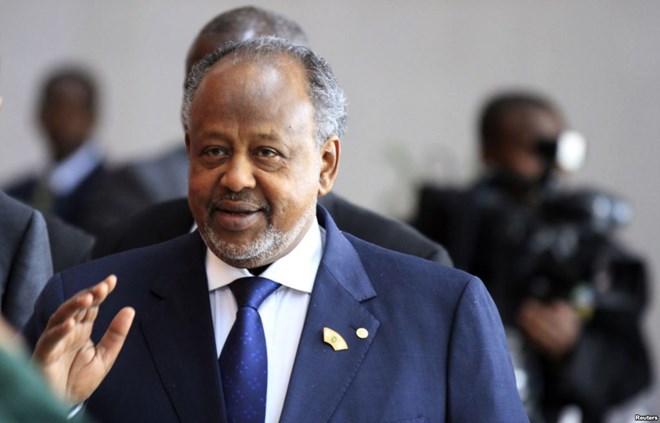 Djibouti is a state party to the Rome Statute of the ICC – the founding treaty of the first permanent international court capable of trying perpetrators of genocide, crimes against humanity, and war crimes. 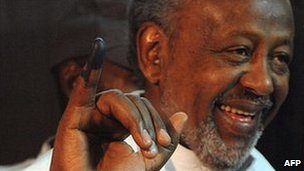 However, Djibouti’s government failed to arrest Bashir during his visit to the country in May 2011 to attend Guelleh previous inauguration ceremony.

At the time, the ICC called upon the United Nations Security Council to take action over Djibouti’s refusal to arrest Bashir.

The Sudanese president visited several African states members of the ICC but he was not arrested. However, the issue generated a large literature in the international law on Bashir’s immunity.

During a meeting on Sunday, Djibouti’s ambassador to Khartoum handed over Sudan’s foreign minister Ibrahim Ghandour an invitation from Guelleh to Bashir to participate in his inauguration ceremony for the fourth term.

According to the official news agency (SUNA), Ghandour congratulated Guelleh for winning the elections, stressing the strong ties between the two presidents and peoples.
However, Ghandour didn’t mention whether Bashir would accept the invitation or not.