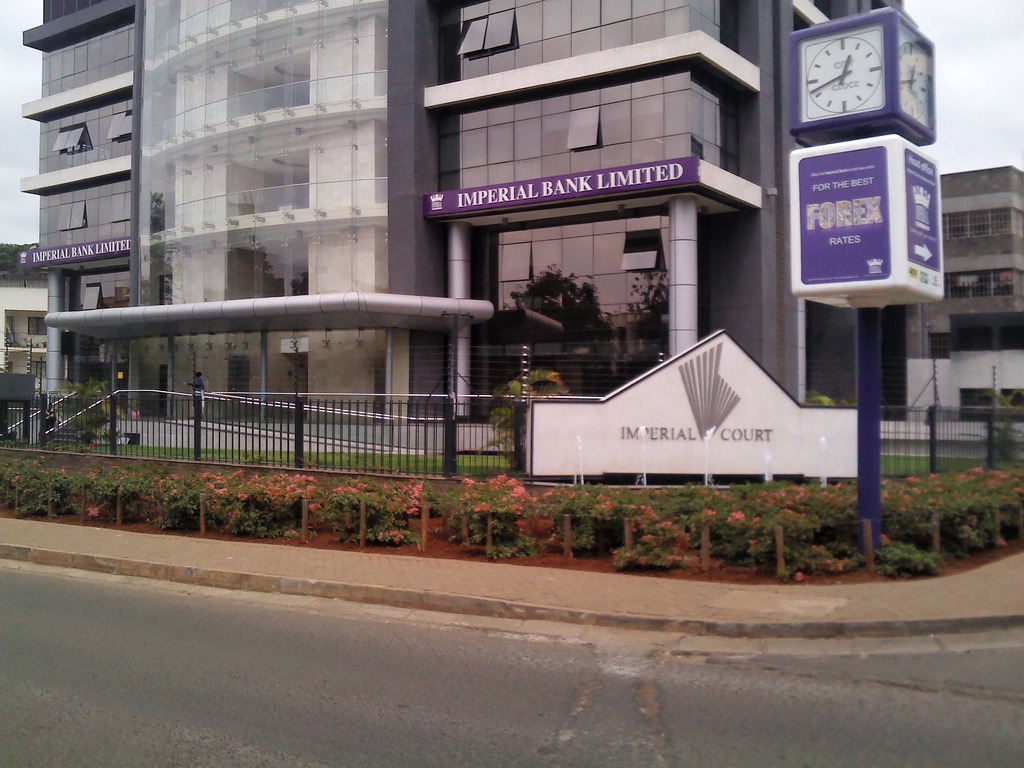 NAIROBI (HAN) October 28, 2015 – Public Diplomacy and Regional food Security Initiatives News. By Duncan Miriri Fraudulent withdrawals and other illegal transactions at Imperial Bank amounted to more than 34 billion shillings ($335 million) over a period of 13 years, the bank’s receiver said in a lawsuit filed at court.

Kenya’s central bank ordered privately-owned Imperial Bank to be put under management this month after the board alerted it to malpractices at the mid-sized lender.

Shortly before it was taken into receivership, the bank had appointed an acting managing director after his predecessor Abdulmalek Janmohamed died in September.

The lawsuit, seen by Reuters, said that from 2002 to September 2015 Janmohamed “was exerting his influence to siphon and direct” in excess of 34 billion shillings to defendants or respondents in a “fraudulent scheme.”

The central bank said on Tuesday the receiver had uncovered “substantial” fraud, without saying how much. It also said the bank was still viable and shareholders were considering plans to inject capital to reopen it in a month.

The lawsuit documents seen by Reuters said “fraudulent withdrawals” by the defendants were hidden from the bank’s reporting system through software manipulation. It also said some transactions had been written down on chits of paper.

The lawsuit, filed on behalf of the bank’s receiver Peter Gatere, said the funds were invested in prime real estate, luxury apartments and assorted firms.

More than 20 companies and a number of individuals were linked to the fraudulent activities that began in 2002, the court documents seen by Reuters showed. They also showed that the lawsuit was pursuing beneficiaries of the estate of Janmohamed.

According to the court documents seen by Reuters, one of the companies admitted to receiving 10 billion shillings from Imperial Bank and had offered properties to guarantee repayment.

The lawyer who filed the suit on behalf of the bank’s receiver Gatere declined to make any further comment.