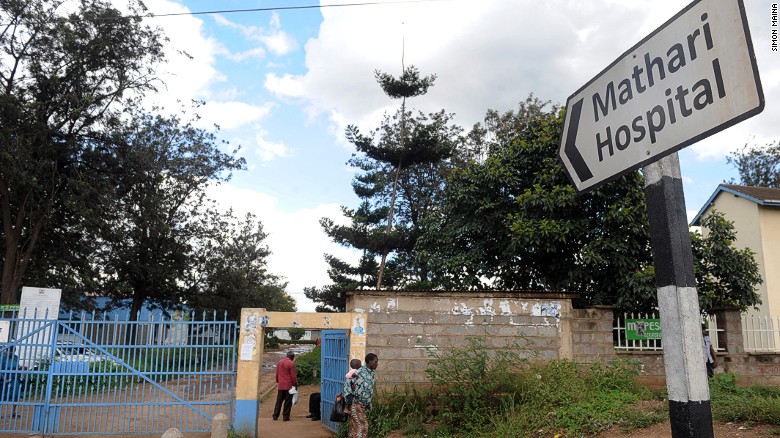 By EUNICE KILONZO and STELLAR MURUMBA. Specialist doctors at Kenyatta National Hospital — Kenya’s chief referral and teaching institution — and the University of Nairobi Medical School lecturers have joined in the health workers’ strike now on its fourth day.

The 290 medics, usually referred to as consultants, on Thursday suspended the emergency services they had been offering at KNH as the doctors’ union upheld its defiance to return to work.

The Kenya Medical Practitioners, Pharmacists and Dentists’ Union (KMPDU) also threatened to shut down private and mission hospitals, which are still operating.

But Dr Abdi Mohammed, chairman of the Kenya Association of Private Hospitals, said that their health facilities may not close, but privately run clinics would shut down for a day on December 13 when the union is set to appear in court.

KMPDU Secretary-General Ouma Oluga told journalists that they were ready to resign since they were aware that the government was plotting to axe them.

“We are not interested in the Return-to-Work Formula”, Dr Oluga said adding, “the only thing that will get us back to work will be the implemented CBA and the three years arrears.”

The health workers are demanding that the government sign and implement a collective bargaining agreement (CBA) signed three years ago to improve their pay and working conditions.

The doctors rubbished arrest warrants for the union officials issued on Wednesday by Labour Court Judge Hellen Wasilwa, saying that they had neither seen them nor the orders issued last week temporarily suspending their strike.

The Council of Governors had filed an application in court arguing that the strike was illegal and that as key stakeholders in county government affairs, governors ought to have been involved in the CBA negotiations as it relates to employees of the counties. The application will be heard on December 13.

As the health crisis continues to bite, close to 20 patients are reported to have died countrywide as of Wednesday.

More than 150 cancer patients who attend chemotherapy sessions every Wednesdays and Fridays at the Kenyatta National Hospital were also locked out of the facility, dampening their hope for successful treatment.

President Uhuru Kenyatta Wednesday commented on the matter for the first time asking the health workers to end their strike and give room to dialogue to resolve their grievances.