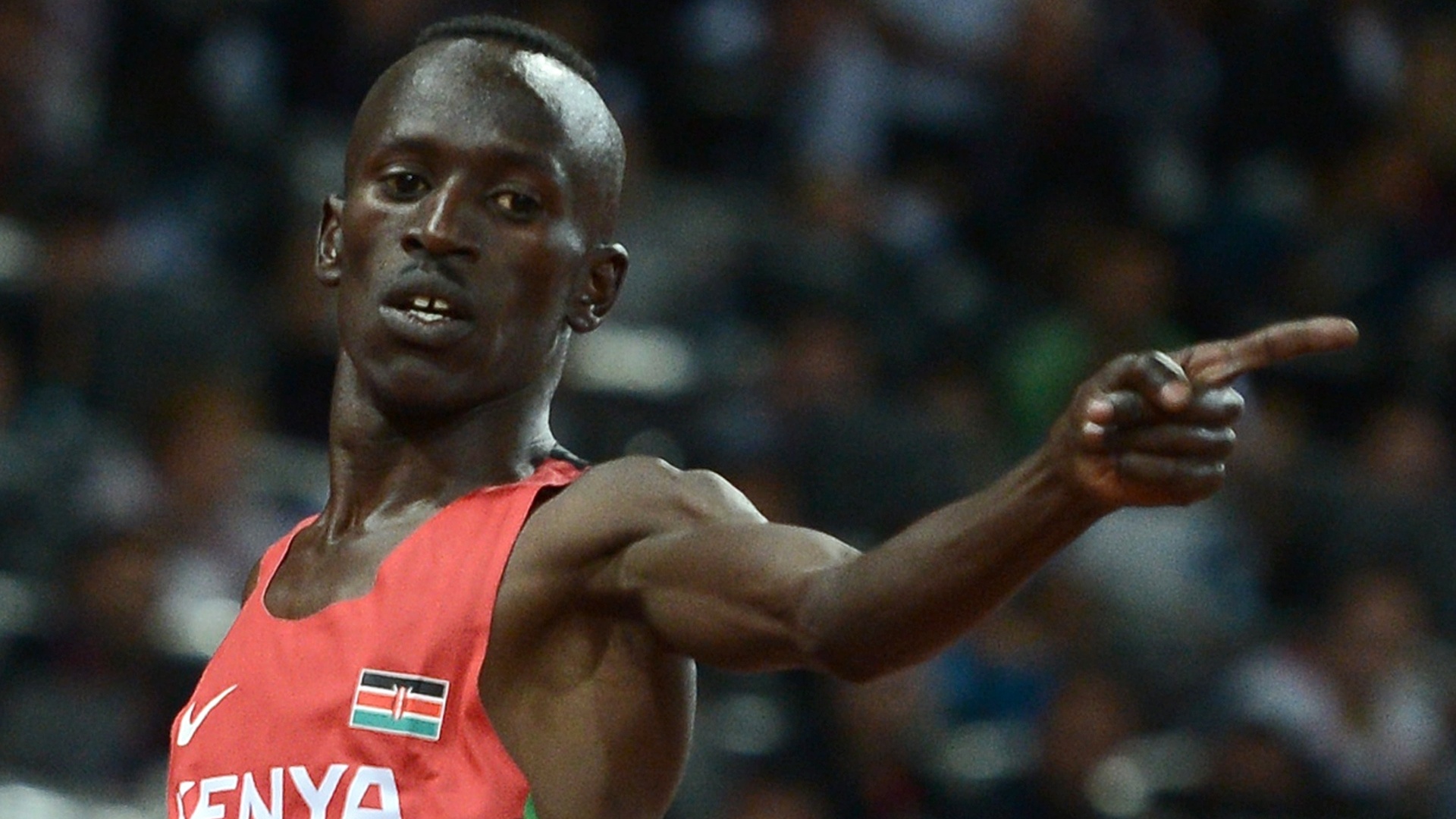 NAIROBI (HAN) August 18.2016. Public Diplomacy & Regional Security News. By STEVE OMONDI. Ezekiel Kemboi, who finished third in the men’s 3000m steeplechase final on Wednesday, has been disqualified and stripped of the bronze medal for stepping off the track, International Association of Athletics Federations (IAAF) officials said.

This follows a successful appeal by the French team, whose athlete Mahiedine Mekhissi finished fourth in the race.

The decision to strip Kemboi of his medal will make an unhappy end to a glittering career for the four-time world champion over the distance who had announced his retirement from athletics shortly after losing his Olympic title to fellow Kenyan Conseslus Kipruto.

The IAAF’s jury studied video of the race and confirmed that the 34-year old had stepped outside the track on the bend after clearing the water jump.

As a result, Mekhissi has been awarded the bronze medal, which effectively reduces Kenya’s medal tally from nine to eight as Kemboi bows out from athletics with two Olympic golds and four world championship titles to his name in a career spanning almost a decade.