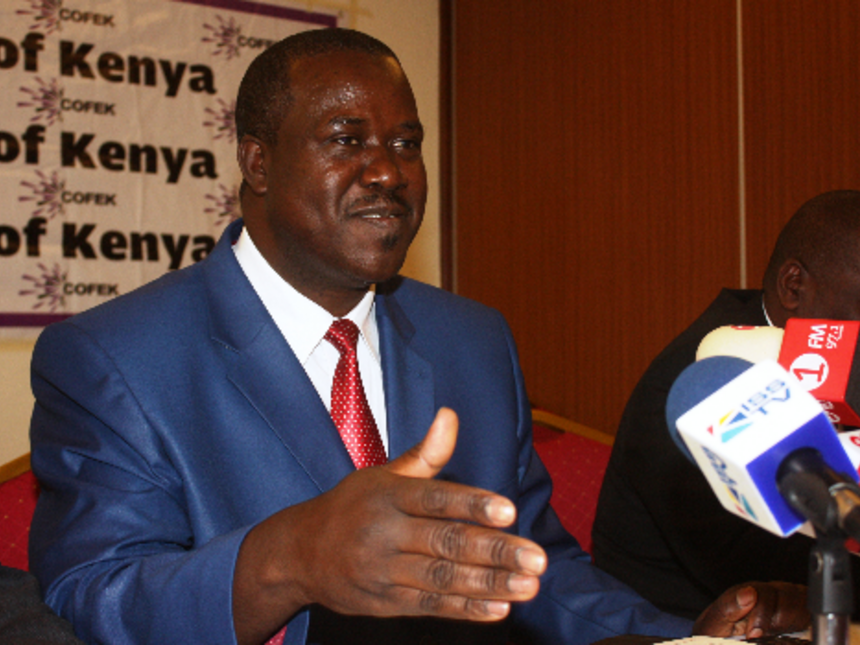 The Kenyan banking sector is currently in a state of confusion after the Central Bank of Kenya failed to issue guidelines on how the new law on capping interest rates, which came into force last week (September 14,) should be applied.

Meanwhile the lobby Consumer Federation of Kenya (Cofek), has threatened to take legal action against non-compliant banks, arguing that some lenders are taking advantage of the confusion to exploit consumers.

The EastAfrican has learnt that a section of commercial banks have failed to re-price outstanding loans and loans given through mobile phones and other third party platforms in the absence of clear-cut regulations.

It is also not clear whether foreign currency-denominated loans are affected under the new interest rate regime.

The Banking (Amendment) Act 2016 caps lending rates at not more than four percentage points above the Central Bank Rate and deposit rates must at least be 70 per cent of the Central Bank’s benchmark rate.

“There is no clarity on how we should apply this law because we don’t have regulations accompanying it,” a banker who did not want to be named told The EastAfrican.

“We are concerned by the continued confusion around the law capping bank interest rates,” said Stephen Mutoro, secretary-general of Cofek.

“Whether offered directly or indirectly, any loan from a licensee of the Central Bank of Kenya via an agent and or mobile phone or any other technology is not exempt from the limit” added Mr Mutoro.

According to Cofek, banks which fail to comply with the new law will face legal action from the lobby.

The Central Bank failed to issue regulations on how the new law on interest rates will work but instead delivered a circular to chief executives of commercial banks warning them to abide by the law.

According to the circular dated September 13, banks are required to disclose all the charges and terms relating to a loan before lending to a borrower.

“Accordingly, institutions should submit to the CBK by September 30, copies of their policies that will ensure full disclosure of all charges and terms for loans to borrowers,” said CBK governor Patrick Njoroge.

According to Dr Njoroge, further reforms are needed to improve the operations of the credit market.

Other measures include strengthening the credit information sharing mechanism and improving liquidity in the banking system.

Under the Banking (Amendment) Act 2016, the CBR — the rate at which the Central Bank lends to commercial banks— will be used as the base rate for computing lending and deposit rates.

The compliance so far

Equity Bank has interpreted the new law to mean all credit facilities extended to customers through institutions licensed by the CBK irrespective of the various channels, should be re-priced.

“The new interest rate will be applied on a reducing balance basis. It will apply to all local currency new credit facilities and existing ones whose performance is on schedule,” said Dr James Mwangi, chief executive, Equity Group Holdings Ltd.

The Act is silent on loans issued by microfinance institutions, which are licensed by the Central Bank.

Sam Waweru, the managing director of Kenya’s largest mortgage lender HFC, a subsidiary of HF Group, said the institution will be forced to shorten the tenure of loans, implying increased monthly premiums for the same amount of principals.

“It is still possible to do mortgage under the new interest rate regime but the impact will be on the tenure of the loans. The duration of the loans will definitely be reduced but we are still working out the numbers,” said Mr Waweru.

HF Group issues home loans with a repayment period of up to 25 years, a policy that is destined for change under the new interest rate environment.