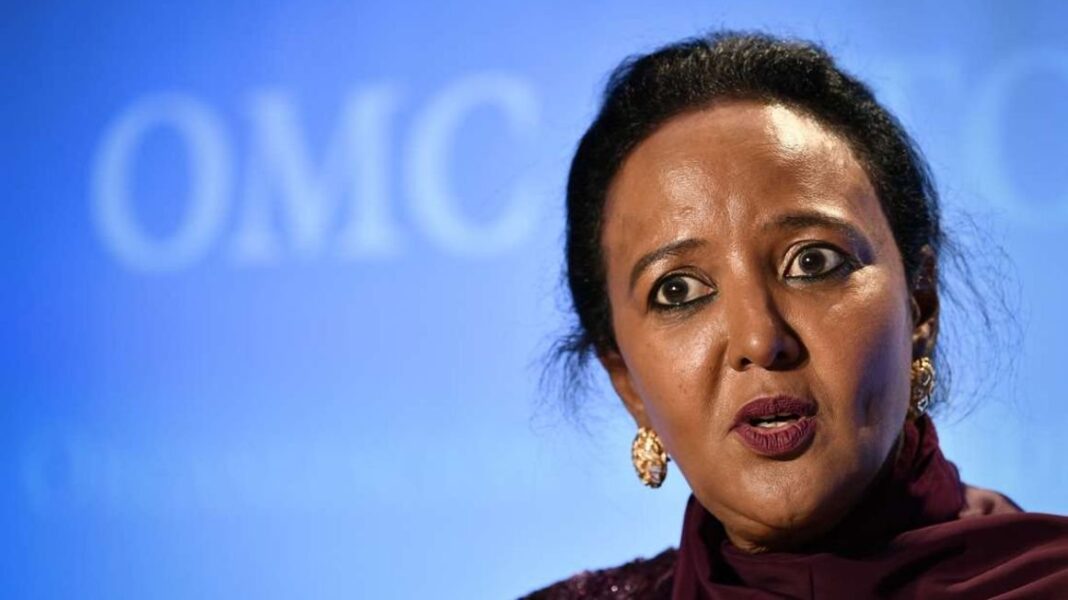 NAIROBI (HAN) September 20. 2020. Public Diplomacy and Regional Stability Initiatives News. Monitoring Regional Issues. By AGGREY MUTAMBO. The Kenyan candidate in the race for World Trade Organisation (WTO) Director-General post, qualified on Friday for the next round of tests after convincing member states of her capabilities.

WTO General Council Chair David Walker announced that Ms Amina Mohamed and four other candidates will stay in the race after they secured “the broadest and deepest support from the WTO membership.”

The four will compete in the next round that starts on September 24 and will end on October 6. After this round, only two candidates will move to the final stage.

“Members consider all highly qualified and respected individuals. I would also like to pay tribute to the dignified manner in which they, their delegations, and their Governments have conducted themselves in this process,” Walker told envoys of member states in Geneva, Switzerland on Friday.

Dr Jesús Seade Kuri of Mexico, Mr Abdel-Hamid Mamdouh of Egypt and Mr Tudor Ulianovschi of Moldova were dropped from the race for receiving the least indications of support from member states.