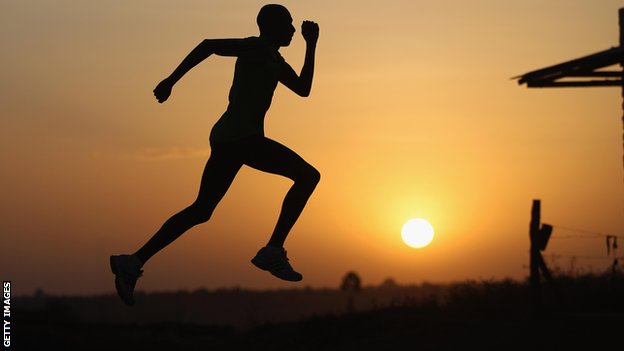 13 of the medals were gold with 8 silver and four bronze medals.

Sandra Tuwei was unstoppable in the girls 5000m winning gold in a time of 16:15.80. Immaculate Chepkirui won the silver in 16:26.97 as Macylene Chelagat completed a clean sweep of the medals by clocking 16:29.56

Thank you for participating in discussions on The Star, Kenya. Note that: