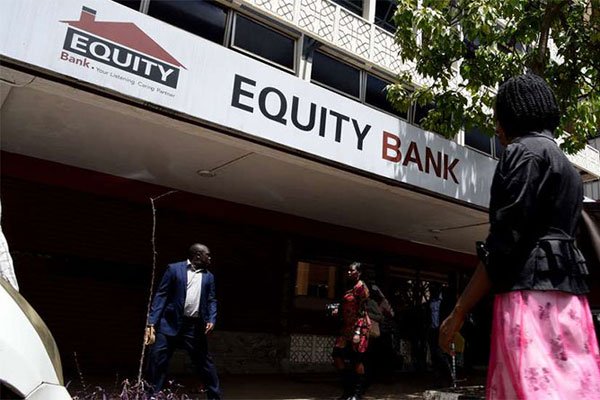 A Kenyan university student has sued Equity Bank for promoting its business using a song he claims he composed.

Mr Eric Obiero Nyadida has urged the High Court to prohibit the bank from using the song to advertise its Wings to Fly education sponsorship project for bright but needy children.

Mr Obiero was prosecuted at the instigation of the lender for forgery alongside his brother Mr Geoffrey Nyadida Odongo and then acquitted in October 2017 for lack of evidence.

Testifying before Justice Wilfrida Okwany, Mr Obiero said his rights were violated when he was locked up in a police cell with adults when he was 16.

He says he was denied his legal rights and access to his parents while in detention at Kileleshwa Police Station.

Mr Obiero, who is pursuing a Journalism course at a private university, told Justice Okwany that over the last six years he has suffered mental anguish and violation of his property rights.

He said he was dragged through a criminal trial because he asked the bank to pay him Ksh10 million ($100,000) as promised by senior officials of Equity Bank (Kenya) Limited and Equity Group Foundation (EGF) for using his song.

The petitioner says the lender has continued to use his work, yet he is receiving no direct benefit.

He is now asking the High Court to issue a conservatory order restraining EBL and EG from using his piece of music in any of its advertisements on the internet, television, radio or any other media to popularise its EGF Wings to Fly project pending determination of the suit.