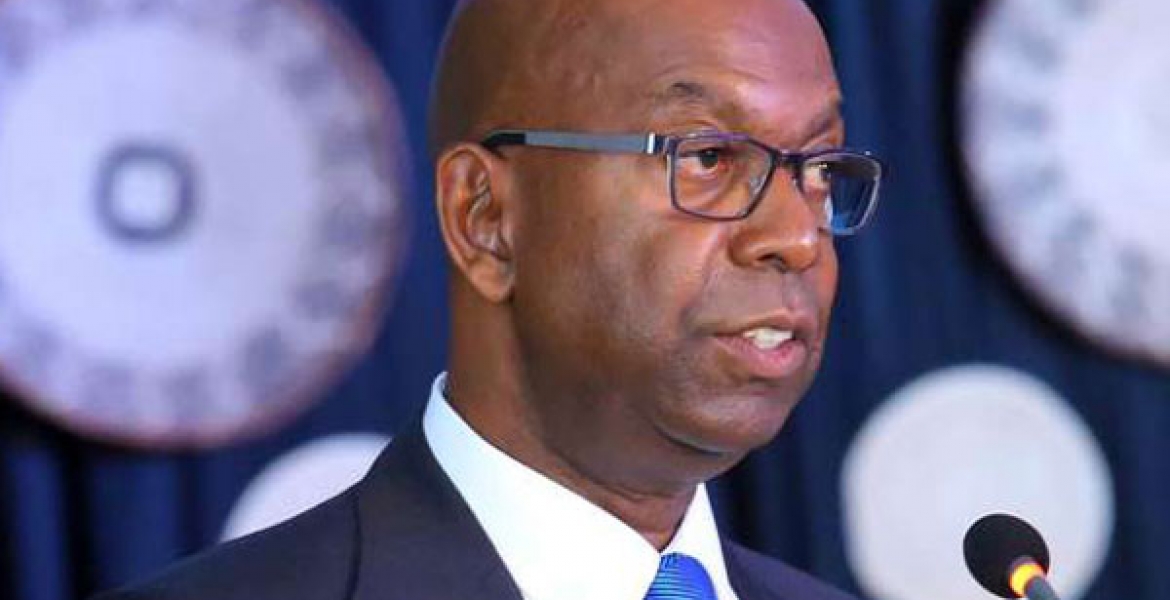 The firm, which is 40 percent owned by Britain’s Vodafone , has reported consistent profit growth in recent years, leading to a build-up of its cash reserves.

“There is room for this one-off special dividend of 27.5 billion shillings due to the cash position of the company, and the significant retained earnings of 82 billion shillings,” said Safaricom CEO Bob Collymore in a statement.

Higher earnings at Safaricom have been driven by growth in Internet and its M-Pesa mobile phone-based payments business. Revenue from calls also grew in the year ending in March.

Safaricom’s shares rose more than 5 percent to 19.10 shillings after news of the special dividend.

The firm said the dividend would be paid out on Dec. 1 to shareholders on the books at the close of trading on Sept. 2. ($1 = 101.4500 Kenyan shillings) (Reporting by Duncan Miriri; Editing by Louise Heavens)