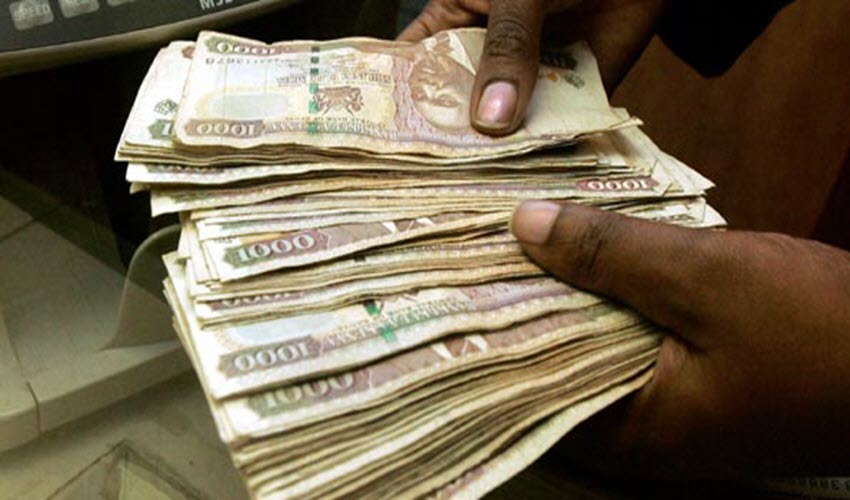 It said it had appointed the state’s Kenya Deposit Insurance Corporation to take over management of the bank “in the interest of its depositors, creditors and members of the public.”

The Kenyan shilling was steady on Monday, boosted by unusually high government debt yields and reluctance from companies to buy dollars on expectation that the local currency will strengthen. At 0710 GMT, commercial banks posted the shilling at 102.90/103.00 to the dollar, unchanged from Monday’s close. “It’s a very quiet market and demand (for dollars) seems to be subdued,” said a trader at one Nairobi-based commercial bank. “We expect the shilling to be range bound in coming days, trading between 102.50-103.50.

“The shilling, which has lost about 14 percent against the dollar this year, has firmed in the past two weeks due to dollar inflows from offshore investors attracted by the interest rates of more than 20 percent on government Treasury bills. Traders say there has also been subdued demand for dollars this week as the importers have been waiting to see how far the shilling will strengthen. Reuters