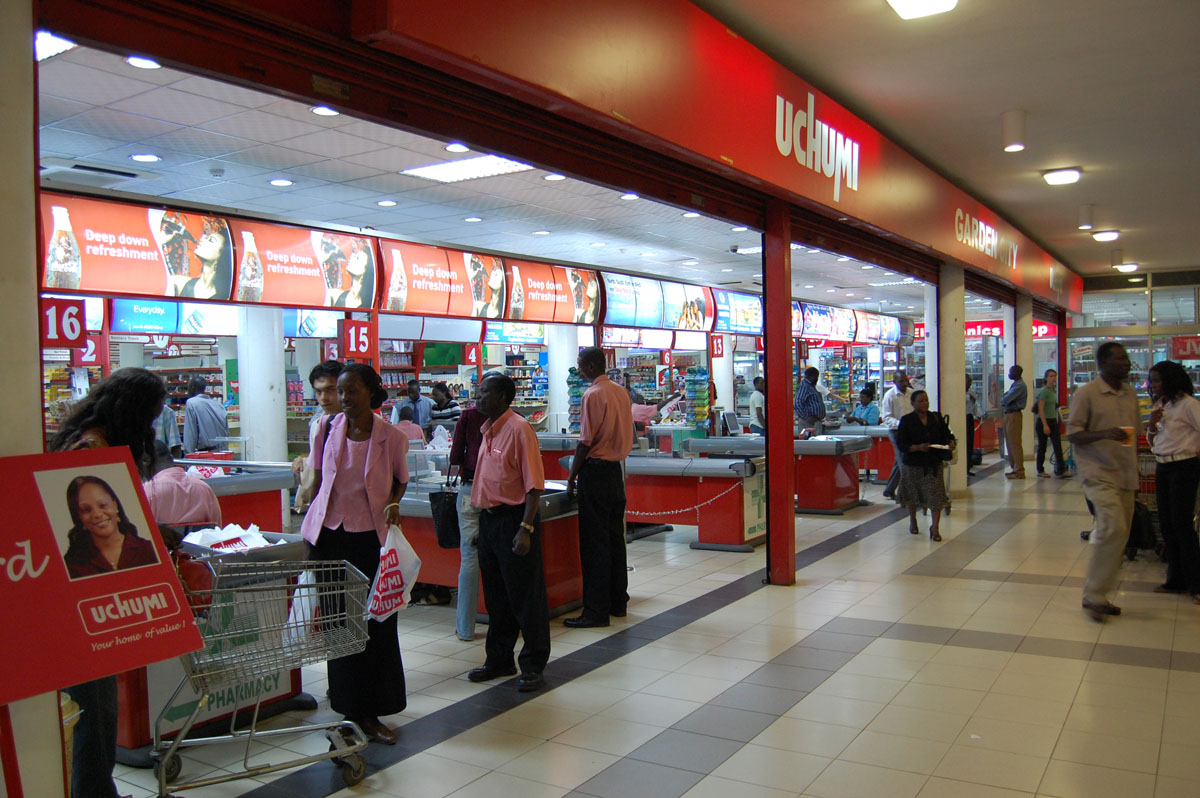 NAIROBI (HAN) August 15.2016. Public Diplomacy & Regional Security News. Kenya’s Uchumi Supermarkets will use a cash injection of 1.2 billion shillings ($11.83 million) from the government to repay debts owed to suppliers and stock its stores with goods, the retailer’s chief executive said on Monday.

The government, which holds a 15 percent stake in the company, approved the cash injection at a cabinet meeting last Thursday, to rescue the chain after it posted losses.

“It will (go towards) a mixture of old debt and new supply … remember it’s the same suppliers, we’ll give priority to those who are willing to resume supplying quickly,” Julius Kipng’etich, Uchumi’s chief executive, told Reuters.

Uchumi, which is the sole listed retailer in the East African nation, sank into turmoil in June last year after it sacked its previous CEO for “gross misconduct” and an audit uncovered the loss of funds raised through a rights issue.

A subsequent exodus of suppliers, unhappy over unpaid bills, left empty shelves in the chain’s stores, as losses mounted.

A newly constituted board and management decided to seek the emergency loan from the government to turn the company around.

The team closed several stores, put some assets such as land up for sale and sent out invitations for a strategic investor.

Kipng’etich said they were still keen on getting the investor, saying they can carry out the transaction whenever they get the right offer.

“We have approval from the shareholders so it’s about getting the right person,” he said.

Uchumi’s shares have lost 63 percent of their value this year to trade at 4.00 shillings each.