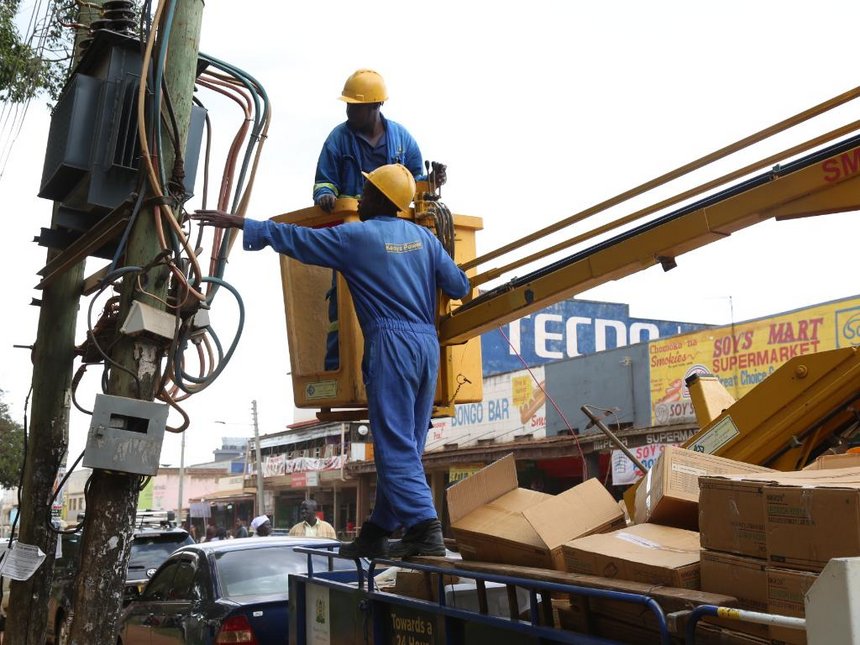 Kenya Power will reopen its energy purchase agreement with Kenya Electricity Generating Company (KenGen) to reflect the shift to kerosene generated power at a plant in western Kenya.

KenGen is now using kerosene at its Muhoroni plant, which ran on diesel provided by independent producer Aggreko. The move is supposedly intended to make cheaper power generated from the plant. However, an analysis by The EastAfrican shows that kerosene-generated power is more expensive than diesel-generated power by $0.05.

Thus, kerosene-generated power will only be economically viable if its market price is kept below that of diesel.
In addition, the overall impact of using kerosene on the tariffs will be minimal because the unit contributes only 30MW out of the capacity of 2,200MW fed to the national grid.

KenGen hopes to benefit from the low price of kerosene to produce power cheaply, but the programme could run into headwinds if government subsidies on the commodity are removed.

“The existing power purchase agreement (PPA) will be amended: We call it re-opening of the PPA. There is a clause on costing, which is reviewed when there is a fundamental change in the operating environment,” said Ben Chumo, the CEO of Kenya Power.

Mr Chumo said the amendment will require 10 officials from the two utility companies to revise the tariff at which Kenya Power will be buying kerosene-generated  power from KenGen, and submit the proposal to the regulator Energy Regulatory Commission (ERC)  for approval.

“It will take the retirement of all the thermal generation plants to make a significant dip in electricity costs. Aggreko was running on diesel and the gas turbine was running initially on condensate, and now on kerosene. The cost of the power produced will be substantially cheaper, but 30MW of cheap power will not have a big impact on the overall cost of electricity,” said Patrick Obath, an energy consultant.

The commissioning test of the gas-powered plant in Muhoroni, Kisumu, has been completed and is set to go live on July 15.

ERC has announced that it will shut down Agrekko’s operations in western Kenya.