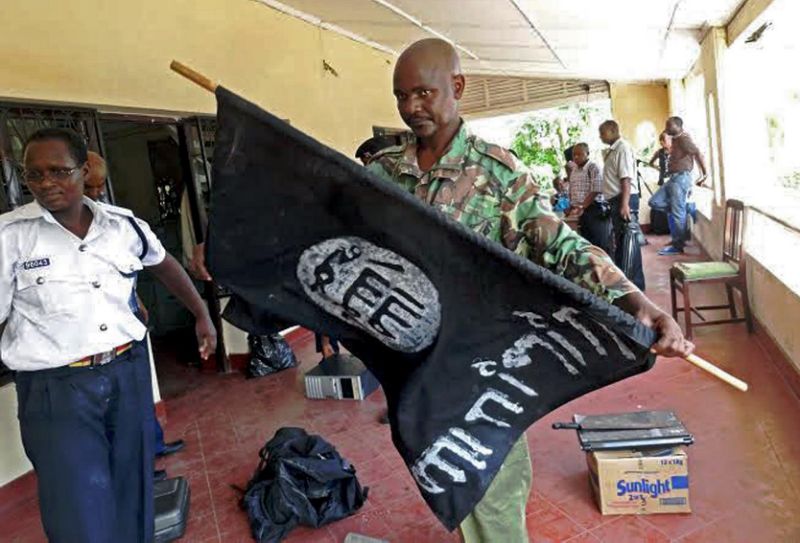 The two, who had been under surveillance for two months, were killed after police raided their hideout in Mishomoroni area, deputy area police chief Walter Abondo said. Another man escaped.

“We have identified the dead suspects…and the two have been linked to terrorism activities in Malindi and Lamu,” Abondo told reporters, referring to towns north of Mombasa that have witnessed attacks and heightened activity related to al Shabaab.

Police found greandes, bullets, explosive acid and compact discs that had bomb-assembling instructions in the hideout.

The group has said in the past its attacks in Kenya are in retaliation for Kenya sending troops into Somalia in 2011 where they are battling the militants as part of an African Union peacekeeping force.

The al Qaeda-linked group also seeks to overthrow the Western-backed Somali government and impose its own strict interpretation of Islamic law. (Editing by George Obulutsa and Angus MacSwan)