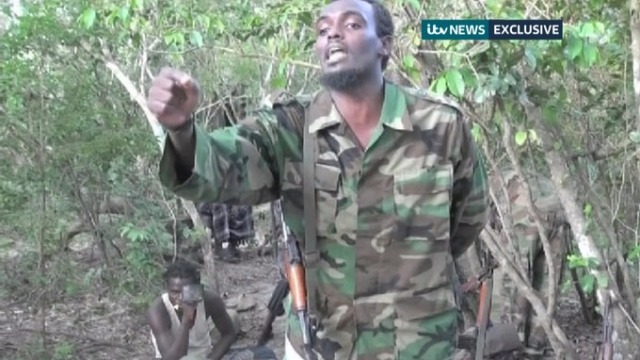 Nairobi (HAN) July 30, 2015 – Public Diplomacy and Regional Security Initiative News – The governor of northern Kenya’s Mandera county on daily attacks,  what he called a “hopeless” security situation due to a wave of cross-border attacks by Al-Shabaab militants in his county zones.

Security Breifing: Speaking in the capital Nairobi, Ali Roba said he had survived six attempts on his life — including an ambush of his convoy on Wednesday — and questioned why Kenyan soldiers were part of an African Union force supporting Somalia’s government while leaving their own country unprotected.

Mandera, in Kenya’s far northeast, borders Somalia and is plagued by insecurity. The area has been the scene of a string of recent attacks by Al-Shabaab militants.

“We can no longer stand before the public and assure them that the security is being beefed up,” he told reporters, describing the situation in the far north as “extremely hopeless” and warning that “residents will do what they have to do” unless the national government stops the attacks.

“The government has a responsibility to protect the whole country, and there is no need for it to keep soldiers (in Somalia) to protect Somalis instead of protecting Kenyans,” he added.

In November, Shabab gunmen held up a bus outside Mandera town, separated passengers according to religion and executed 28 non-Muslims. Ten days later 36 non-Muslim quarry workers were also massacred in the area.

Roba’s convoy was ambushed on Friday, an attack that left three dead, while a drive-by shooting in Mandera late on Sunday left one dead and three wounded.

The Al-Shabaab, who say they are retaliating for Kenya’s presence in Somalia, have claimed responsibility for the string of attacks in the region.

According to the governor, Al-Shabaab fighters (Mostly Kenyan citizens) were moving around the border regions in small groups of 15 fighters.

“We need infantry, we need people who can fight them in the bush,” he said, also calling for Mandera county’s commissioner — a government appointee responsible for security — to be sacked.