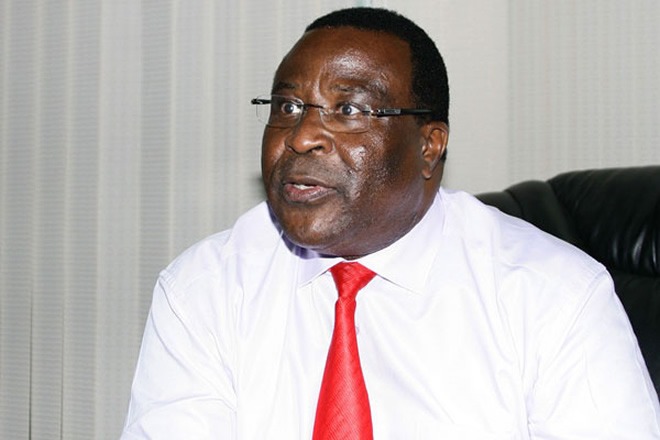 Ekwe Ethuro, Speaker of Kenyan Senate, said the East African nation will abide by international protocols to ensure repatriation of Somali refugees does not compromise their safety.

“The government has an obligation to respect international commitments as we embark on a process of repatriating Somalia refugees. We have commenced discussions with UN Refugee Agency to explore the best modality of returning these refugees to their homeland,” Ethuro told journalists in Nairobi.

He was speaking during a forum for parliamentarians in the great lakes region that discussed terrorism and eruption of new conflicts.

The Kenyan government has vowed to fast-track repatriation of Somali refugees as part of a long-term war against terrorism.

Deputy President William Ruto said last week Kenya had given a three-month ultimatum to repatriate all Somali refugees in the country’s Dadaab refugee camp. He added the government will initiate forceful relocation of the refugees once the three month deadline is over.

Officials from the UN Refugees Agency early this week urged Kenya to reconsider the decision to relocate Somali refugees. They stressed that Kenya is signatory to the Geneva Convention that obligates countries to treat persons fleeing from war and persecution with dignity.

Kenyan lawmakers are opposed to repatriation of Somali refugees until their security is guaranteed. According to Speaker of the Senate, Kenya will abide by domestic and international legal instruments to facilitate smooth relocation of an estimated 350, 000 Somali refugees.

“The decision to repatriate Somalia refugees is based on the current national security threats we are facing. We need to protect our territory from infiltration by terrorists but the law must be followed,” Ethuro said.

He said that refugee camps located in Kenya’s northern frontiers have been infiltrated by terrorists. Xinhuanet