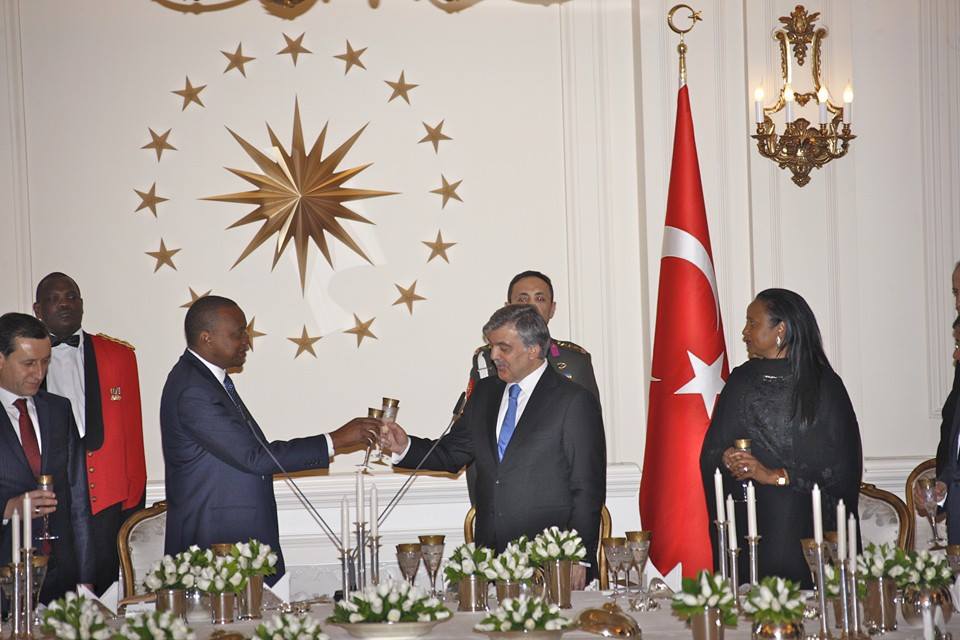 Nairobi (HAN) April 22, 2014 – The Somali Kenyan Lawmaker and the Leader of the Kenyan Majority in the National assembly, Aden Duale, has changed his stand on the ongoing security operation in the country, stating

that he is now fully behind the government in flushing out criminal elements.

Speaking for the first time after his remarks in Eastleigh two weeks ago, that ignited a wave of condemnation, the Garissa Town MP called on Muslim leaders to back the government’s efforts to deal with elements who want

to use Mosques to perpetuate criminal activities.

Duale  however called on the police not profile a section of Kenya in the swoop. Duale has recently castigated security agencies for what he termed as harassment of the Somali community.

The leader of majority, who had threatened to resign if the government continued with operation Usalama Watch, now says he supports the operation within the confines of the law.

Duale further criticized those calling for his resignation over the remarks, saying their comments were uncalled for.

Meanwhile: A Somali refugee woman, detained by police in Kenya during the country’s Operation Usalama Watch anti-terror roundup, has died.

Al Jazeera English correspondent Haru Mutasa first reported the death. Family members said the woman had a common cold, which worsened in the poor conditions of the detention facility.