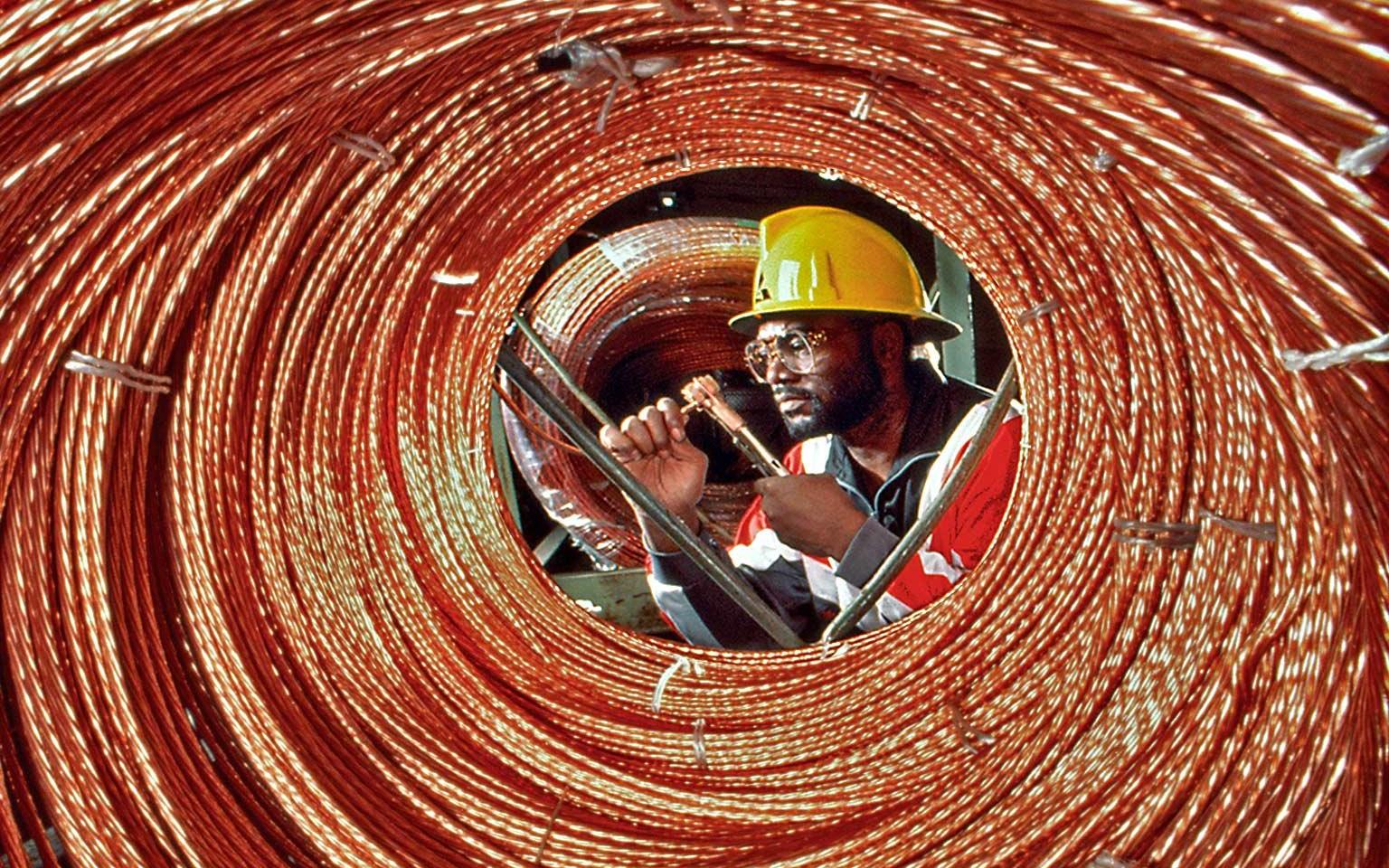 The spending is mainly driven by multinationals and large homegrown firms as SMEs accounted for just 16 per cent of the budget.

“Despite recent shocks and challenges, Africa’s household consumption and business spending are both growing strongly, offering companies a $5.6 trillion opportunity by 2025,” states the report released Wednesday.

The report shows that the companies’ rapid expansion has been supported by a strong consumer base which promises a future stable market.

“Kenya, Ethiopia, Sudan and Tanzania have two segments that will together account for 14 per cent of Africa’s overall consumption growth to 2025,” says the report.

“Food and beverages will be by far the largest spending category in East Africa, although there will also be sizable opportunities in housing, consumer goods, and hospitality and recreation.”

The report rates companies in South Africa as top spenders ($607 trillion) on the continent, followed by those in Nigeria at $490 billion last year.

Overall, companies in Africa splurged ($2.6 trillion) on their businesses last year with Nigeria and South Africa accounting for 40 per cent of the expenditure.

“Half was spent on input materials, 16 per cent on capital goods and the remainder on a wide range of services including business and financial services, transportation, information technology and telecommunications services,” the report says. Consultancy McKinsey forecasts an additional $1 trillion in expenditure by African businesses over the next 10 years to $3.5 trillion by 2025.

The report says companies are justified to grow their spending amid growing demand. “We expect that Africa’s private consumption will grow at an impressive rate of 3.8 per cent to nearly $2.1 trillion in 2025 in real 2015 prices,” the study says.

“Half of that additional consumption is forecast to come from East Africa, Egypt, and Nigeria.”

A study by financial consulting firm Ernst & Young in July indicated that Kenya overtook South Africa to become the biggest investor in other African countries in terms of the number of projects last year.