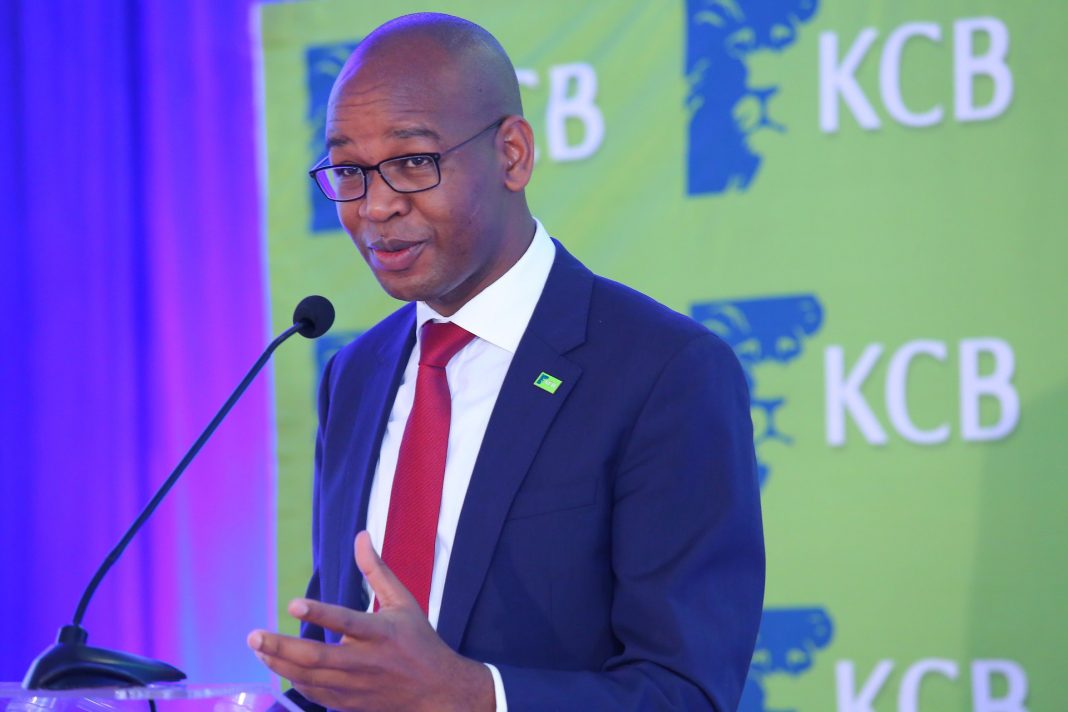 NAIROBI (HAN) November 9.2016.Public Diplomacy & Regional Security News. By Duncan Miriri. KCB Group said on Tuesday it had raised new capital as an increase in domestic income at one of Kenya’s biggest banks drove a profit rise for the first nine months of the year.

Kenya’s biggest lender by assets posted a pretax profit of 22.94 billion shillings ($226 million), up 18 percent from the same period last year, as net interest income from its Kenyan business surged by a third.

Lawrence Kimathi, the group’s chief financial officer, told a news conference that KCB had raised additional capital of 7.5 billion shillings through debt from an international financier and was expecting the money to come in this week.

The group had said earlier this year it would raise additional funds from a cash call before scrapping the plan.

KCB, which also operates in Rwanda, Burundi, Tanzania, South Sudan and Uganda, said its net interest income from its Kenyan operation rose at a faster pace than elsewhere, pushed by an 8 percent growth in net loans and advances to 332.28 billion shillings.

South Sudan, which was beset by renewed fighting by rival groups in July, weighed on earnings. The government in Juba also devalued its pound currency steeply, hurting foreign firms doing business there.

Joshua Oigara, KCB’s chief executive, said the impact of a decision by Kenya to cap commercial lending rates in September, would become a bit clearer this quarter.