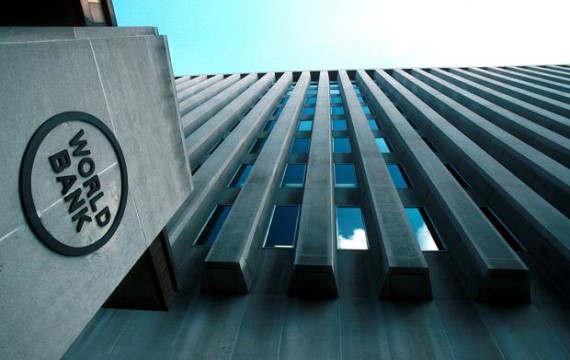 Addis Ababa (HAN) October 16, 2015. Public Diplomacy and Regional Security Initiatives News. By O’Brien Kimani. The World Bank says that the Kenyan economy will grow by 5.4 percent this year before accelerating to 5.7 percent next year.

The World Bank has downgraded Kenya’s economic growth for this year on account of the volatility of the shilling and a worsening fiscal deficit.

Senior economist at the bank John Randa however says the growth is likely to be hurt by the El-Nino depending on how authorities handle the expected above normal rainfall. The bank had earlier projected the Kenyan economy to grow by 6 percent this year.

The World Bank Group Economic Report released Thursday indicates that the Kenyan economy is expected to be resilient in the face of worsening global growth.

Randa says that for Kenya to realize this growth, the National Treasury needs to manage the growing fiscal deficit which has risen from 4.5 percent in 2012 to the current 8.3 percent of the gross domestic product.

The World Bank says that retail and the agriculture sectors will lift growth this year, but the El-Nino rains may alter growth next year.

The World Bank says that the Central Bank of Kenya needs to balance between stabilizing the money market and managing the interest spread to boost lending to the private sector.

Kenya’s economic growth this year is expected to be one of the highest in the world towering the expected growth for Sub-Saharan Africa, Europe and the Americas.

Randa says the Kenyan shilling is likely to continue gaining more ground against the American dollar, as the US economy starts to cool.Kbc