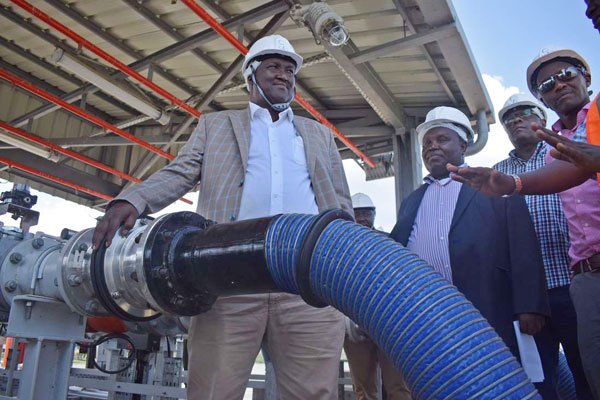 Kenya hopes to regain its petroleum export market after cutting pipeline tariffs by 50 per cent, a development that sets up stiff competition with Tanzania.

Nairobi, which had lost about 30 per cent of its petroleum export market to Dar es Salaam, is also stepping up its crackdown on fuel adulteration and smuggling, a growing menace costing the government $340 million annually in lost taxes.

Last week, the Kenya Revenue Authority in collaboration with a multi-agency team formed to strengthen co-ordination among different agencies in curbing illicit trade intercepted a consignment of 7,000 litres of diesel fuel smuggled from Ethiopia.

This comes at a time when the Organisation for Economic Co-operation and Development estimates that the East African Community loses over $500 million in tax revenue annually due to counterfeiting.

“KRA has enhanced vigilance at the country’s border points as part of key measures geared towards stepping up the fight against illicit trade and counterfeits,” Kevin Safari, KRA commissioner for Customs and Border Control said in a statement.

Kenya hopes the intensified surveillance and crackdown on fuel adulteration and dumping will help the country recapture the petroleum export market from Tanzania.