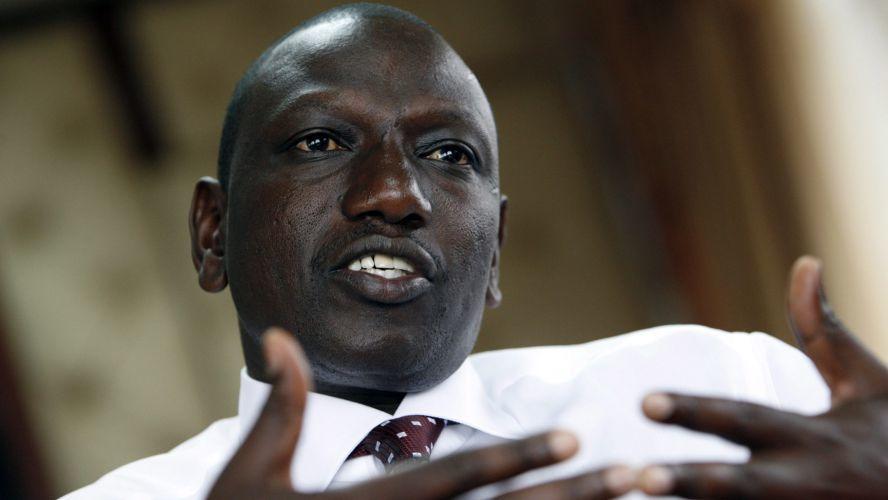 The United Nations and Western states have warned against forcibly repatriating the 350,000 or so Somalis who still live in the sprawling Dadaab camp in northeast Kenya, saying it would violate international obligations.

But Ruto, speaking at a U.N. humanitarian summit in Istanbul, said the international community had failed Somalia, still struggling to recover from the anarchy of the 1990s.

“The refugee camp poses an existential security threat to Kenya,” he said, arguing attacks including the Westgate mall rampage in 2013 and the Garissa University massacre in 2015, which claimed hundreds of lives, were planned at Dadaab.

Now those extremists pose a global risk, he told Reuters.

“There is radicalisation by extremist elements in the camp, especially of young people,” he said. “Their recruitment into terror networks, including al Shabaab and al Qaeda, is a threat to the world … The route to (Islamic State) is established.”

Ruto, who was due to meet U.N. Secretary-General Ban Ki-Moon at the Istanbul summit, expressed frustration that other states have lagged on pledges to rebuild Somalia. He said Kenya has spent $7 billion on Dadaab over the past quarter century.

“We understand well our international obligations,” he said. “We have unfortunately … not seen a shared responsibility in Somalia. We not only risk leaving Somalia behind, we risk forgetting Somalia all together.”

Kenya wants the international community to build schools and other infrastructure across the border to lure refugees back.

The government has previously threatened to eject refugees, but this time it will stick with a deadline expiring in six months that was agreed with Somalia and the U.N., Ruto said.

The U.N. refugee agency UNHCR said in January it might miss a 2016 target to repatriate 50,000 refugees because the Somali government is battling the al Shabaab insurgency and provides few public services. Somalia is slowly rebuilding and is due to elect a new parliament in August.

Ruto said exiled communities were needed for the recovery: “It would not be possible to comprehensively work on peace, reconciliation and stability without the participation of the almost 1 million refugees who currently live in our country.”