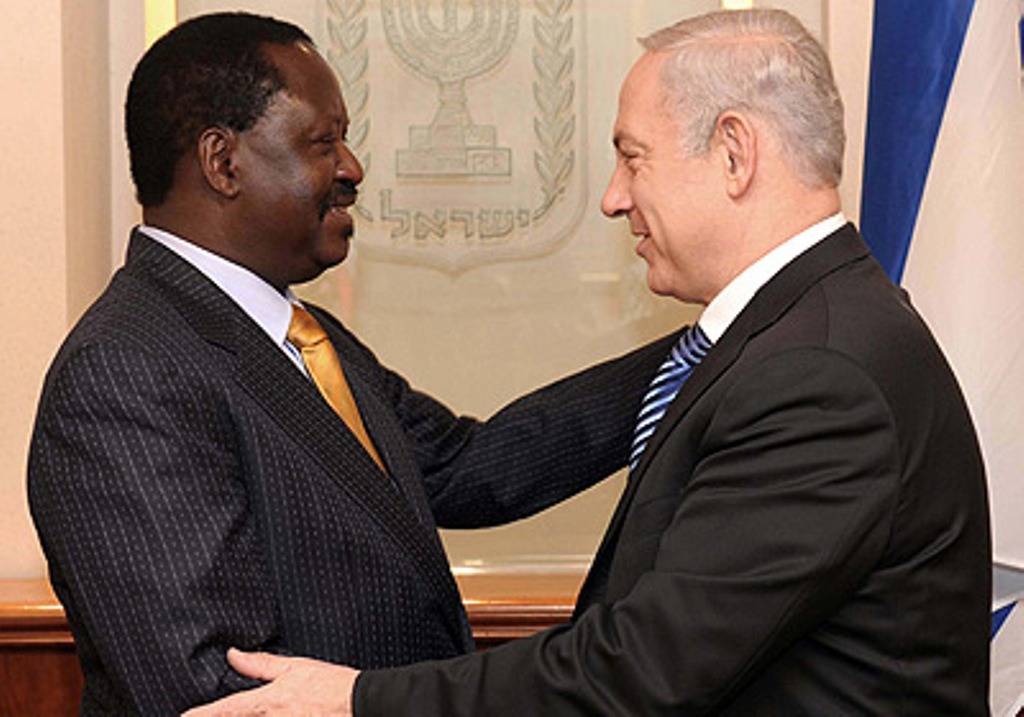 According to Abdulkadir Abiikar and Eng. Ahmad Haji Yusuf, a senior somali geologist and energy consultant of Geeska Afrika Online, Offshore Somali coast shares the same geological past with the rest of East Africa and East African countries (Mozambique, Tanzania, Kenya and Madagascar) have made oil and gas discoveries recently. Some of the discoveries were giant gas fields. Ethiopia discovered gas in Halala and Calub near Wardheer in the seventies, a discovery equivalent to 4 Trillion cubic feet of gas. However, in the past, deep-ocean drilling and the related technologies faced challenges and at present new drilling techniques and technologies has changed.

On August 28, this year, Somalia took Kenya to the International Court of Justice to resolve a long-standing dispute over the maritime boundary in the Indian Ocean. Kenya’s view has been the maritime boundary should run east from the point where it touches the Indian Ocean, whereas, Somalia differs and argues that if its border with Kenya runs continuously from land into the ocean, it would take a south-east direction. If Somalia had its way, Kenya would be worse off and would lose over 100,000 square kilometres of territorial waters, leaving a small triangle of a marine belt in Indian Ocean without free access to the high seas.

Thus, the case is not a small matter for Kenya, and, thus, it deserves serious legal defence by drawing on multi-disciplinary insights. Based on the previous decisions by the ICJ and other international tribunals on disputes of similar nature, several considerations will be brought to bear on the matter. One primary consideration will be the “equidistance/special circumstances rule”. Article 15 of the 1982 Convention on the Law of the Sea that stipulates, where the coasts of two states are opposite or adjacent to each other, neither of two states is entitled, failing agreement between them to the contrary, to extend its territorial sea beyond the median line every point of which is equidistant from the nearest point on the baselines from which the breadth of the territorial seas of each of the two states is to be measured.

The above provision does not apply, however, where it is necessary by reason of historical title or other special circumstances to delimit the territorial seas of the two states in a way which is at variance therewith. Going by what the Somalia officials have been fulminating in their media about the issue, Somalia wants the “equidistance/special circumstances rule” applied because it would definitely support its claim. However, such an approach would be mistaken because the ICJ has previously used other methods to resolve such disputes.

Indeed, the court has argued that the rule may be applicable if it leads to an equitable solution; if not, other methods should be employed. In other words, the rule is not a mandatory legal principle or is it better than other methods. What other relevant considerations may the ICJ take into account to resolve the Kenya- Somalia dispute?

Firstly, there may be a recourse to equity and equitable principles. Articles 74 and 83 of the Law of the Sea Convention provide for the delimitation by agreement, in accordance with the international law, in order to achieve an equitable result. Nonetheless, the Articles do not prescribe the manner of achieving an equitable result. So each party in a dispute is free to argue out its case on what would constitute an equitable outcome.

Secondly, the drawing of a line perpendicular to the coastline has also been employed to determine the border between two adjacent states, where the coast of the states is more or less straight. Such a line is a simplified form of the median line mentioned above.

Thirdly, the proportionality in terms of ratios of the water and continental shelf areas attributed to each state and the length of the their coastlines have been considered in the delimitation of some maritime boundaries. This is designed to ensure equitable access to maritime resources for such states. It is also a good method to test whether the delimited border is equitable. See also: Chinese-backed group to set up flying school for East Africa Finally, there are other relevant circumstances that the ICJ may consider such as the configuration of the coasts, islands, coastal length, geology and geomorphology, socio-economic circumstances, security/political considerations and the interest of third states. Given that a number of considerations could determine the outcome, it may be difficult to predict the kind of decision the court will make in the Kenya- Somalia case, and surprises should be anticipated as each delimitation of a maritime border by the court is unique.

What options do the parties have if the decision by the ICJ turns out to be unfavourable? Firstly, a recourse to the court would only be a solution to the Kenya- Somalia dispute if both parties agree with the court’s decision. If either party disagrees, the dispute would remain unresolved since there are no mechanisms to enforce such a decision. Secondly, given the weakness of the Somalia government and its inability to exercise sovereignty over the mainland, let alone the maritime belt, Kenya can acquire the disputed territorial waters by manifesting power and authority over the contested territorial waters on a continuous basis. Thirdly, Kenya and Somalia may go to war in the long run to militarily resolve their irreconcilable claims over the territorial waters.