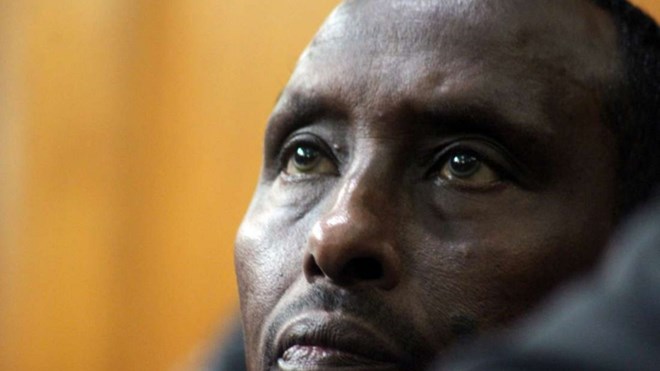 WAJIR – Members of Wajir County in Kenya’s northern region have impeached Wajir Governor Mohamed Abdi who was accused of financial impropriety, abuse of office, gross misconduct and violation of the Constitution.

A total of 37 members voted in support of his impeachment while 10 voted against it. Two were absent.

The Speaker of Wajir County Assembly, Ibrahim Yakub, who presided over the sitting while announcing the impeachment said that two-thirds of the members supported the impeachment of the governor.

“I the speaker of the county assembly here by declare the governor of Wajir Mohamed Abdi impeached following a unanimous voting of the MCAs in support of the same,” said the speaker.

Yakub is expected to forward deliberations of the Tuesday, April 27 impeachment to Senate Speaker, Kenneth Lusaka.

Lusaka will, alongside senators, determine whether Mohamud will be subjected to grilling by the plenary or the entire House.

The governor who spoke to the media said it was evident that some external forces were driving the agenda to have him out.

“The MCAs are being used by some politicians in Nairobi. Some are eyeing the Wajir top seat in 2022. I want to tell those using the county assembly to spread the gospel, that their days are numbered,” Governor Abdi said.