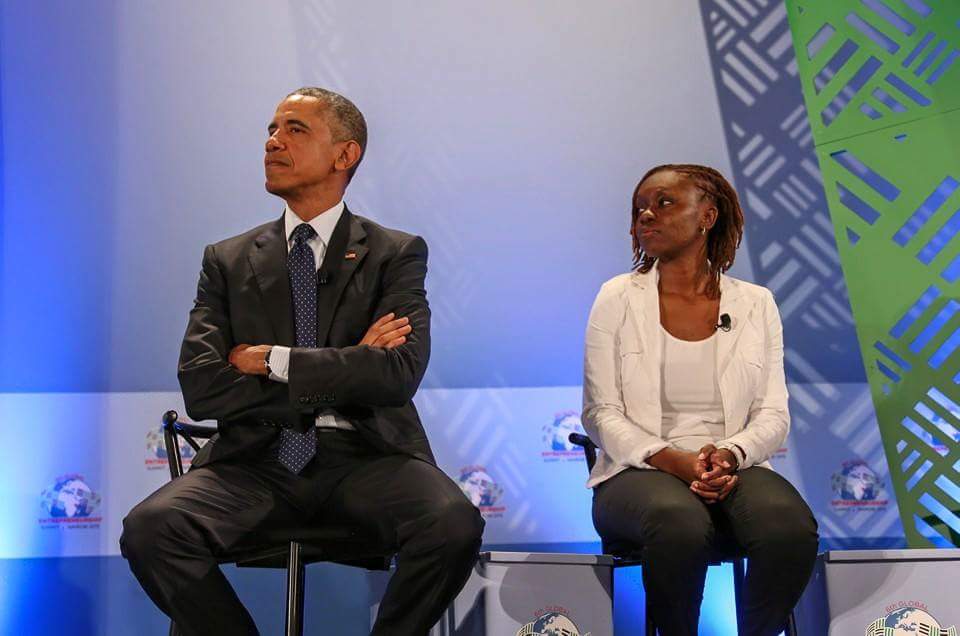 Nairobi (HAN) July 27, 2015 – Public Diplomacy and Regional Humanitarian Initiative News – According to Obama, “With US only recently ruling in favour of gay marriage in the US, the question about gay rights in Kenya and in Africa as a whole was bound to crop up. And when it did, Barack Obama and Uhuru Kenyatta’s answers couldn’t have been further apart.”

In a press conference addressing a wide range of issues – from joint operations fighting the armed group Al-Shabaab to the need to end corruption – it was the discussion over gay rights that got everyone talking. US President Barack Obama was categorical in his condemnation of discriminatory practices against gay and lesbian people in Kenya.

Obama “nudged” Kenyan President Uhuru Kenyatta to treat the issue as a universal human right, comparable to the fight against racism or sexism.

Obama tackled the issue, Kenyatta, avoided the issue. Postponing an issue does not create any solution, as Obama said marginalize some in a community, over time it will manifest into something else. Human rights are human right, not dictated by disability, race, religion, tribe.