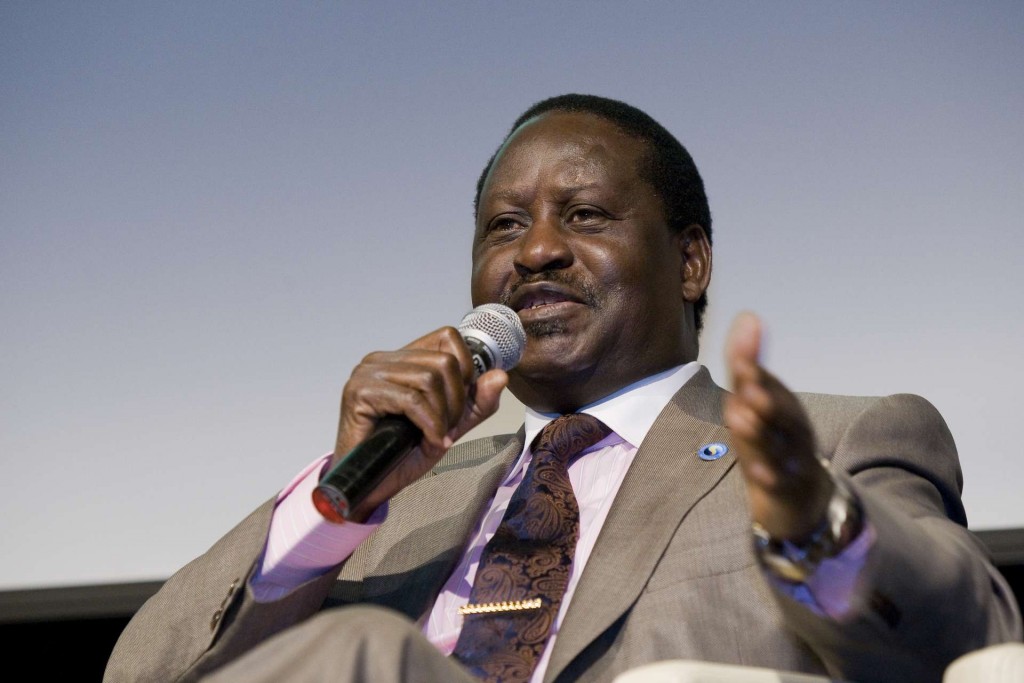 Kenyan President Uhuru Kenyatta and opposition leader Raila Odinga have vowed to ensure that the general elections slated for August next year will be free from violence.

Kenyatta and Odinga made the promise when they attended an event in the capital Nairobi to mark the 38th anniversary of the death of the country’s founding father Jomo Kenyatta on Monday.

President Kenyatta, son of Jomo Kenyatta, said Kenyans would at no time again shed blood because of political competition like what happened in the 2007 election. More than 1,200 people were killed in the violence following the election.

“We are all Kenyan; we are one people of one nation, political competition should not divide and create enmity among us,” Kenyatta said.

“Political competition should not bring enmity between our people. As we get into campaigning, never again should we shed blood because of political competition,” said Odinga, the son of Kenya’s first Vice-President Jaramogi Odinga.

Odinga, who contested presidency in 1997, 2007 and 2013, narrated his interactions with Jomo Kenyatta since his childhood, saying the founding father of the country paid a heavy price to liberate Kenya.

Weekly demonstrations organized by Odinga-led opposition alliance against the country’s electoral commission in May and June turned violent in some cities.

The opposition accused the electoral body of favoring the government of President Kenyatta.