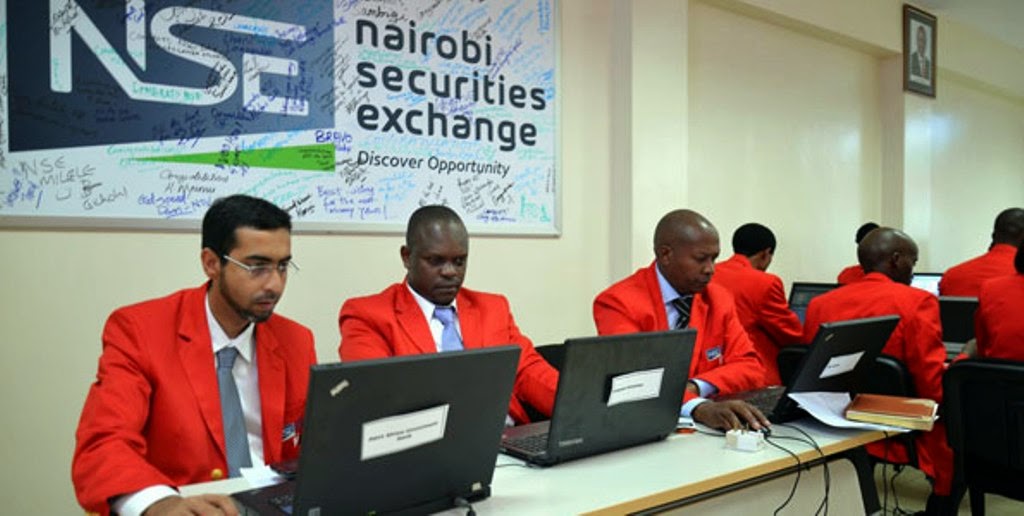 The Kenyan and Ugandan currencies have gained against the dollar in the past five months, buoyed by tighter monetary policies and higher earnings. However, the Tanzanian shilling and the Rwandan franc are still depreciating.

The Uganda shilling gained against the dollar on the back of a peaceful election that led to increased investor confidence, with the currency gaining 1.55 per cent since the start of the year.

Prior to the election, the currency had shed close to 5 per cent as investors adopted a cautious stance. The Ugandan unit is currently trading at 3,325 to the dollar, from 3,480 in mid-January.

The Rwanda franc failed to beat negative predictions that the effects of the country’s poor export earnings and a stronger dollar last year would spill over into 2016. The franc, which shed 7.6 per cent to the dollar last year, is currently trading at 774.35, down from the 747.98 to the dollar at the start of the year.

Wilson Kibe, a treasury dealer at ECB Bank, said the Kenya shilling is expected to dip below the 100 unit mark in a few weeks, when proceeds from the sale of a nine-year infrastructure bond draw in dollars from offshore investors.

“For the past month, we have seen a steady inflow of dollars into the market as offshore investors buy government securities,” Mr Kibe said.

Central Bank of Kenya’s Monetary Policy Committee will meet on May 23 to review the Central Bank Rate, with analysts expecting it to be retained at 11.5 per cent.

“With the current market conditions that have seen inflation come down marginally and monetary policy measures that are containing demand pressures in the economy, we expect the rate to remain unchanged,” said Mercyline Gatebi, a research analyst at Genghis Capital.

In March, Central Bank Governor Patrick Njoroge said the shilling has been stable over the past three months due to market discipline by the regulator.

“Previously, the banks were not following the laid-down procedures, which was leading to instability. We have cleaned up, tightened up, and can confidently say that we are closer to the fundamentals,” Dr Njoroge said.

Stephen Kaboyo, the chief executive of Alpha Forex Capital in Uganda, said that in the past week the shilling remained flat on account of balanced flows in the market.

“Portfolio flows targeting government securities trickled in, but were not significant enough to force price action. The outlook for the shilling is a stable market with mild depreciation, as the market expects pockets of demand to emerge as a new month comes on,” Mr Kaboyo said.

Last week, the Bank of Uganda drew excess shilling liquidity from the market through a $151.9 million seven-day repo sale.

“I expect that this repo-sale will stamp down any depreciation pressures that were forming. BoU have been very proactive, moving in swiftly to rein in any pressures. This has helped the shilling,” Mr Kaboyo said.

“Since the previous meeting of the Monetary Policy Committee, the inflation outlook has improved slightly, mainly due to the exchange rate and food price developments,” BoU Governor Emmanuel Tumusime-Mutebile said.

The Tanzania shilling has depreciated against the dollar, but with Bank of Tanzania economists remaining optimistic about its performance with little pressure domestically and from outside.

At the start of the year, the Tanzanian shilling stood at 2,144 units to the dollar, before it marginally declined to exchange at the current 2,190 to the dollar. This is, however, far better than the June, 2015 low of 2,332 to the dollar, a depreciation of 25 per cent, last year. It has so far shed 3.2 per cent this year.

William Francis, a dealer at the Commercial Bank of Africa Tanzania, said the currency would hold firm against the dollar, supported by inflows of dollars at the end of April from companies seeking to meet tax obligations and to pay salaries.

“We expect these inflows to bring in some stability over the rest of the month,” Mr Francis said.

On the Rwanda franc, Rencap said the currency was fairly valued because it has traded close to its fair value since 2013.

“We are looking at an increase in the CBR rate by the National Bank of Rwanda. This is as a result of the May 2016 fuel price hike, which implies upside risks of inflation,” Ms Mhango said.