Home frontpage Kenya: Uchumi to Seek Investor to Inject up to 5 bln Shillings 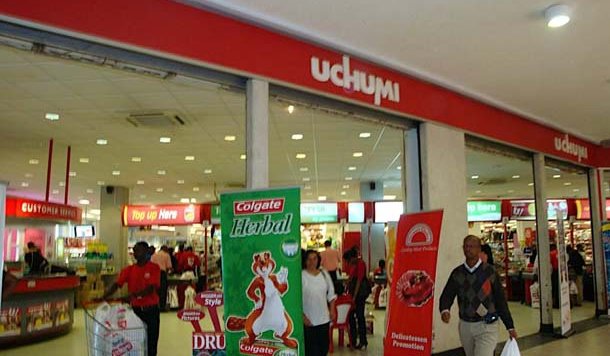 NAIROBI (HAN) December 23, 2015 – Public Diplomacy and Regional Stability Initiatives News. Kenya’s struggling Uchumi Supermarkets plans to look for an investor to inject up to 5 billion shillings ($49 million) into the company as part of its turnaround plan, it said on Wednesday.

Uchumi, which has new management, said the capital could come in the form of issuing convertible debt instruments, equity capital or a combination of the two. “The investment shall be on terms determined to be suitable by the directors of Uchumi and tabled for ratification by the shareholders at the next annual general meeting (subject to any regulatory approvals),” it said.

Uchumi’s board sacked former chief executive Jonathan Ciano in June and launched an investigation into the company’s financial affairs. Julius Kipng’etich, picked in August to replace him, has since announced measures to return the firm to profit, including closing loss-making outlets in Tanzania and Uganda. Kipng’etich said in September he expected Uchumi to return to profit within a year. Source: reuters