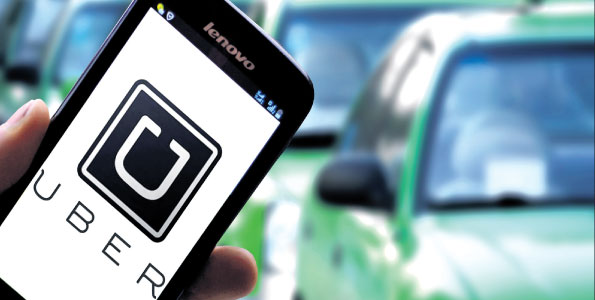 NAIROBI (HAN) February 9, 2016 – Public Diplomacy and Regional Stability Initiatives News. Kenya has formed a consultative committee in a bid to iron out the Uber standoff with the local taxis.

This came after government officers held a meeting between Uber Kenya officials, the local taxi representatives.

Kenya’s Interior Principal Secretary Karanja Kibicho said that the stakeholders’ committee, under the chairmanship of the director-general of the Competition Authority of Kenya Wang’ombe Kariuki, is tasked with compiling a report on matters raised during the joint Uber/local taxi meeting with government officials.

“We expect the committee to come back to us in fourteen days with a report that will help us draft regulations to govern online taxi operations. In the meantime, we ask for calm as we seek solutions in ending this stalemate,” Mr Kibicho said.

Last week, local taxi drivers had given the government a one week deadline to address their concerns over Uber’s intrusion into their businesses or they hold demonstrations. The association had also asked the government to create a platform for both groups to lodge complaints and resolve their differences.

Ms Samantha Allenberg, Uber Africa spokesperson said that the firm was working with all relevant stakeholders in Nairobi and Kenya to resolve this as a matter of urgency.