Home frontpage Kenya to Reintroduce VAT on All Oil Products 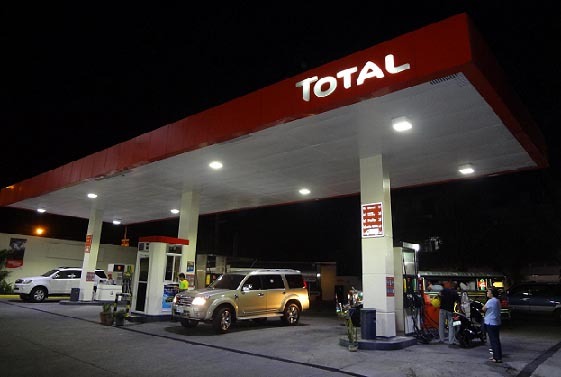 Nairobi October 17, 2015. Public Diplomacy and Regional Security Initiatives New. Fuel prices in Kenya are expected to increase sharply next year as the government plans to increase taxes on the commodity to raise an additional Ksh16 billion ($152.62 million). The government will impose 16 per cent value added tax (VAT) on oil products to shore up its domestic revenues, which have come under pressure in the wake of burgeoning spending, corruption and wastage.
The tax, which is to be enforced by September next year, will make the cost of goods and services expensive, increase the cost of doing business in the country and render East Africa’s largest economy uncompetitive to investors.
Motorists and households will be hard hit by the imminent taxation measures, which will see close to 40 per cent of the price of petrol per litre now comprising government taxes and levies.

The imposition of VAT on fuel was also part of the commitments Kenya tabled before the International Monetary Fund with a view of unlocking a $700 million precautionary facility meant to cushion its balance of payments position against external shocks. Theeastafrican