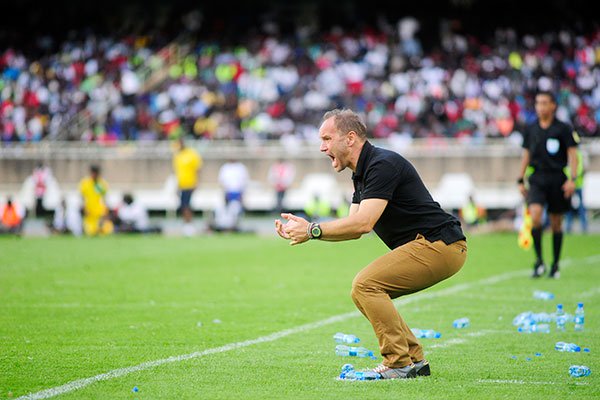 According to the draw held on Wednesday at the Confederation of African Football (Caf) headquarters in Cairo, Harambee Stars – currently under the tutelage of French coach Sebastien Migne – will play host to the Swallows in Nairobi in the first leg.

The return match is slated for Bujumbura.

“The schedule (date and time) for this match will be communicated later,” explained the statement from Caf.

Should Stars eliminate Burundi on aggregate, Migne’s charges will progress to the next stage of the qualifiers where an arguably trickier assignment against either Tanzania or Sudan lies in wait.

The winning team from that contest will qualify for the fifth edition of the Chan tournament set for Ethiopia.

Stars are not only looking to qualify for this tournament for the first time in history, but also looking to make up for lost time, having surrendered the hosting rights of the last edition of this tournament to Morocco owing to a lack of appropriate sporting infrastructure.

Forty-seven African teams have confirmed participating in the qualifiers and have been pooled in six regions with each region producing two or three teams in the finals set for 2020.

The Africa Nations Championship is a biennial football tournament which is a strict reserve for players featuring in their respective home leagues.