Home Kenya Kenya: The U.S. has “strong concerns” harassing people in the crackdown 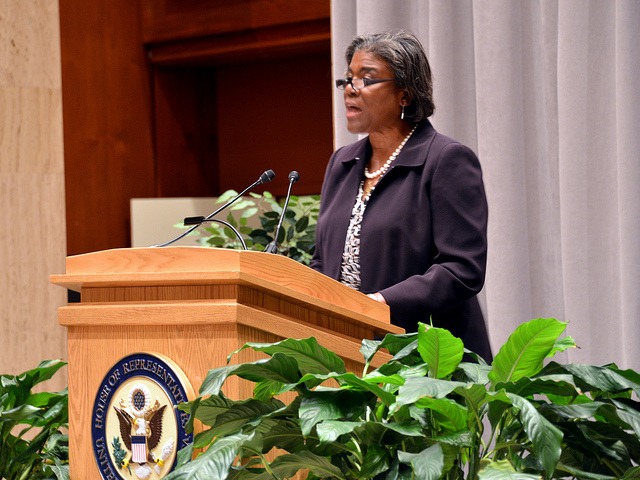 Nairobi (HAN) May 14, 2014. By AGGREY MUTAMBO, kenya majo in Nairobi. The US says it has “strong concerns” on the way Kenya has been conducting a crackdown on suspected sympathisers of al-Shabaab militants. 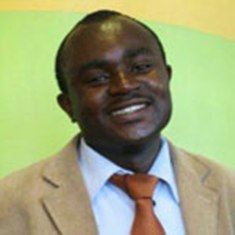 In an online press conference, US Assistant Secretary of State, Bureau of African Affairs Linda Thomas-Greenfield said her country had told Kenya government officials to change their tack in the way they are handling the operation, to avoid mistreating innocent people.

“We know that Kenya has experienced some horrendous terrorist attacks and we want to work with the Kenyan government to ensure that we address the incidents of terrorism taking place because and we know terrorism in Kenya affects all of us,” she told reporters.

Kenya, which has been on the receiving end of attacks, suspected to be masterminded by the al-Shabaab last month embarked on a security operation to weed out illegal immigrants and return refugees to the camps.

According to the Interior ministry, most of the refugees and the immigrants are sympathisers of the militants.

“In order to deal with terrorism, there has to be two-pronged approach. There is a military side of it and there is also a side of it that is involved in dealing with the population in a free and fair and transparent way so that population understands what is going on and does not become a victim of both sides of terrorism and the government.”

“Kenyan police and security forces are using abusive and discriminatory tactics in the name of national security, targeting entire communities,” said Daniel Bekele, the Africa Director at Human Rights Watch. “This crackdown clearly violates basic rights of Kenyans, refugees, and other foreign nationals and does nothing to improve security.”

The group charged that the police had been raiding homes, looting people’s property, extorted residents and detained thousands including Kenyans without taking them to court. The police denied the charge.

Ms Thomas-Greenfield was addressing journalists based in Africa on “US Commitment to sub-Saharan Africa” to take stock of the recent trip by Secretary of State John Kerry. The US is also expected to host a summit with African leaders in August but has ruled out inviting leaders from Zimbabwe, Eritrea, Egypt, Guinea Bissau, CAR and Sudan.

“Or they are countries that are not in good standing with the United States either because we have sanctioned them or we do not have a bilateral relationship with them and you know what those countries are; Zimbabwe, Eritrea and Sudan.”

South Sudan President Salva Kiir and his nemesis Riek Machar signed a peace deal last Friday but Kiir later claimed they had been forced into it. The US yesterday denied it had a hand in ‘forcing’ anyone to sign.