Home Daily Security Briefing Kenya: The role of African leaders against terrorism and risks posed to... 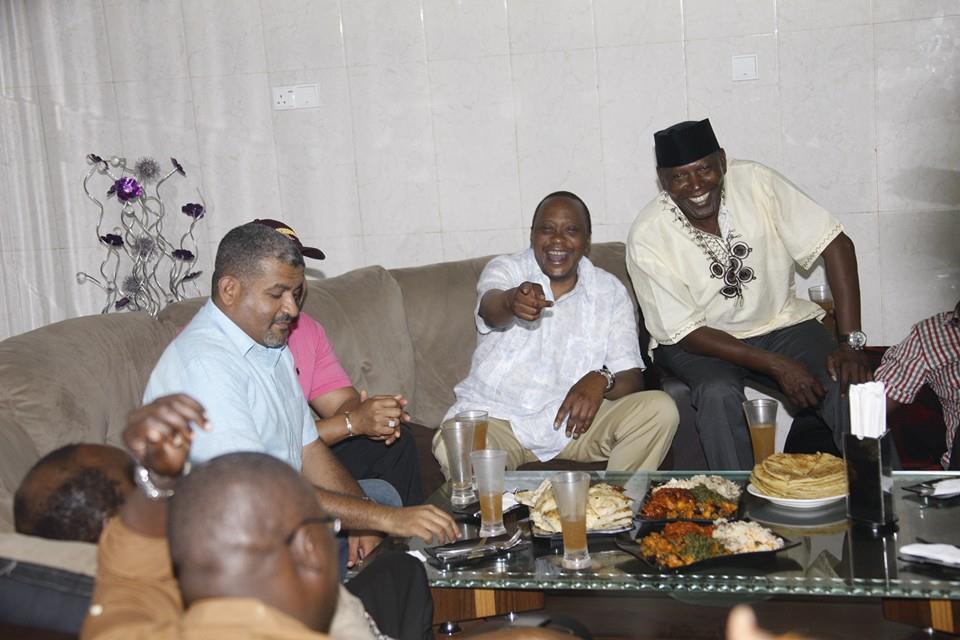 The African security meeting is expected to agree on practical steps to enhance the implementation of the AU counter-terrorism framework at national, regional and continental levels.

“The objective of the African security meeting is to undertake an in-depth review of the Islamic militants threath level and the ongoing AU’s efforts to combat terrorism in Africa within the framework of the AU normative and operational instruments.”

The Kenyan Foreign minister said in a statement that presidents from Chad, Niger, Nigeria, Somalia, Tanzania and Uganda have so far confirmed their participation at the one-day summit which will kick off in Nairobi today.
The AU, with the help of EU and UNSC has proposed the creation of a subcommittee of five members of the Council on terrorism and drug trafficking, aimed at regularly reviewing these scourges trends and prevent their financing.

To respond the security call: a delegation led by Somali president Hassan Sheikh Mohamoud has reached Kenyan capital Nairobi to attend anti terror conference which is expected to kick off on Tuesday 2nd September.

According to Somali ambassador to Kenya Mohamed Ali Nur the president is among African heads of states officially invited by Kenyan president Uhuru Kenyatta to the conference which is meant to discuss the role of the African leaders against fight of terrorism and threat is poses to the society.

The president is accompanied in the journey Somali foreign and international cooperation minister Dr. Abdirahman Baileh and other key officials. President Mohamud is from Turkey where he attended the inaugural ceremony of President Recep Tayyip Erdogan in Ankara, Turkey.

The conference comes as the Somali government forces and African union peacekeeping troops in Somalia are battling Al Shabaab militant group in a recently launched offensive meant to cut off the supply of the group along the coast.

Meanwhile: Uhuru lead security agencies in destroying a ship seized with heroin valued at Kshs 1 billion last month. We do not care who owns the ship or the drugs; we will destroy them to serve as a lesson to those bent on ruining our children. We will not allow drug barons to destroy the future of our young people. We will track and deal with them decisively. The port of Mombasa will no longer be a passage for the importation of illicit drugs.