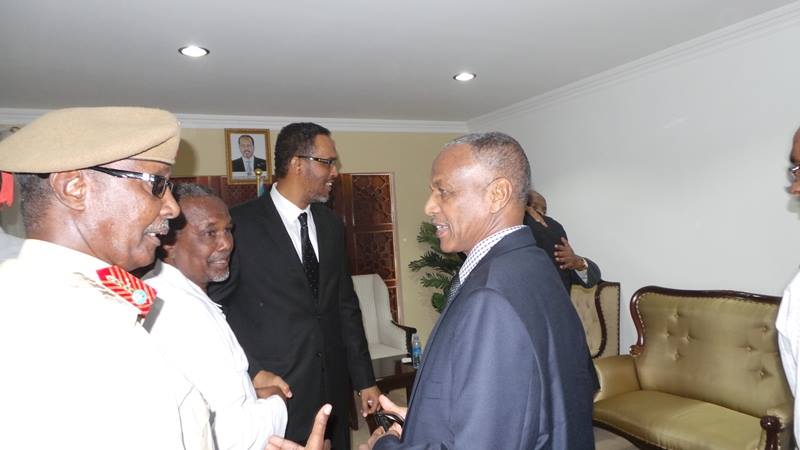 The US department of defense -Pentagon confirmed earlier this week that its drone strike killed Garar, whom it identified as the mastermind of the Westgate mall attack in the Kenyan capital Nairobi that killed 67 people in 2013.

Somali Foreign Minister Abdisalan Hadliye said the Somali government had received intelligence about the killing of Aden Garar from Washington authorities, noting the death of the intelligence commander was a milestone in the fight against terrorism in Somalia.

“The Federal Somali government welcomes the effort by the U.S. in killing Garar and is open to lend a hand for any measures aimed at finishing Al-Shabaab in Somalia,” statement added by the Federal foreign Minister Abdisalan Hadliye.

The Somalia Federal foreign Minister Abdisalan Hadliye added his statement that, the Somali government is going to enhance partnership with the U.S. in targeting and eradicating the remaining terror bases in southern Somalia.

Despite efforts to eradicate it, Al-Shabaab has occasionally been able to mount attacks in Mogadishu, with the recent one in a hotel that killed over 20 people.