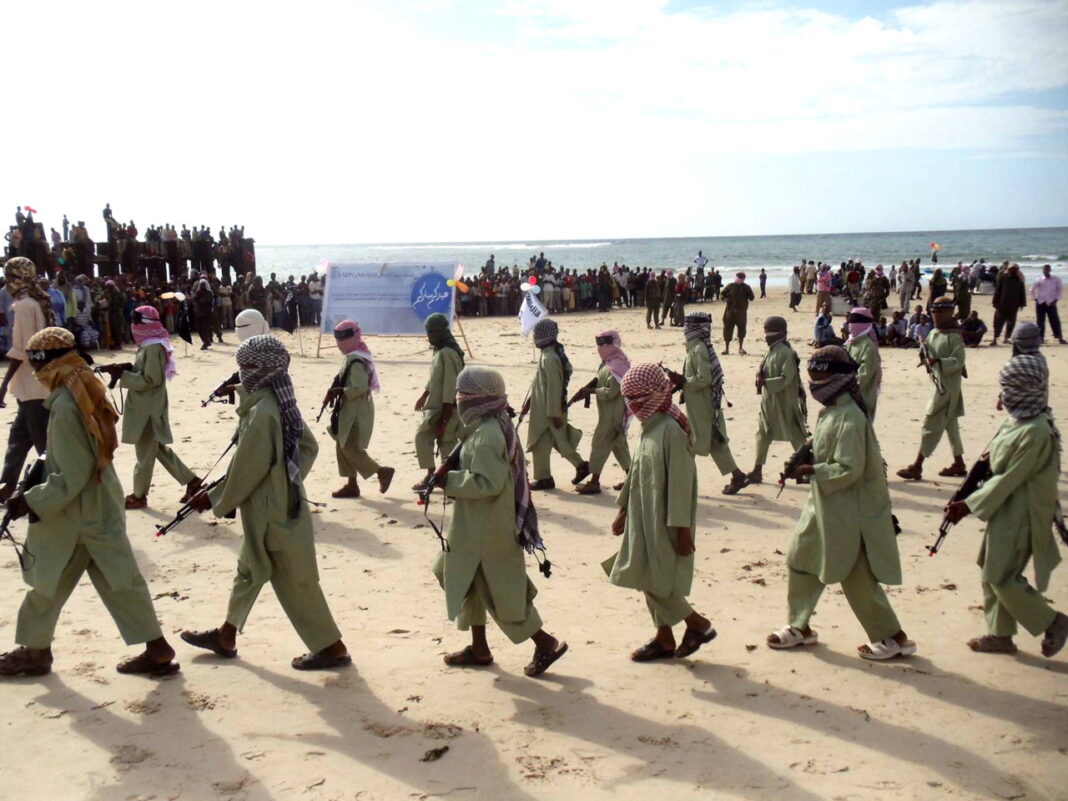 NAIROBI (HAN) January 7, 2016 – Public Diplomacy and Regional Stability Initiatives News. A Kenyan primary school teacher who recruited pupils into the Islamist militant group al Shabaab in neighbouring Somalia was sentenced to 20 years in jail by a court on Thursday.

The judge ruled the teacher, Samuel Wanjala Wabwile alias Salim Mohamed Wabwile, had taken advantage of poverty in the coastal county of Kilifi where school children walk in tattered uniforms without shoes to bait them using incentives like food. The East African nation has suffered a string of deadly attacks by al Shabaab in recent years, which scared away tourists and damaged economic growth. Officials say dozens of youths have crossed into Somalia in the past three years for training by the militants after being recruited and radicalised at home.

Wabwile was arrested in June last year and charged with three counts, including being a member of al Shabaab. The court convicted him of radicalising his pupils during Islamic lessons at the school where he taught in Kilifi, contrary to the law on the prevention of terrorism. “The accused preyed on the pupils’ feeble minds to impart his ideological beliefs,” magistrate Diana Mochache said. Al Shabaab is blamed for attacks in parts of Kenya including one in April last year on Garissa University in the east where 148 students were killed.

In June 2014, the group killed 65 people over a 24-hour period in and around Mpeketoni in Lamu county. It was also responsible for a raid on Nairobi’s Westgate Mall in 2013 that killed 67 people. The group seeks to overthrow the Western-backed Somali government and impose its strict interpretation of Islamic law. It has said it has targeted Kenya because of its participation in an African Union peacekeeping force in Somalia.