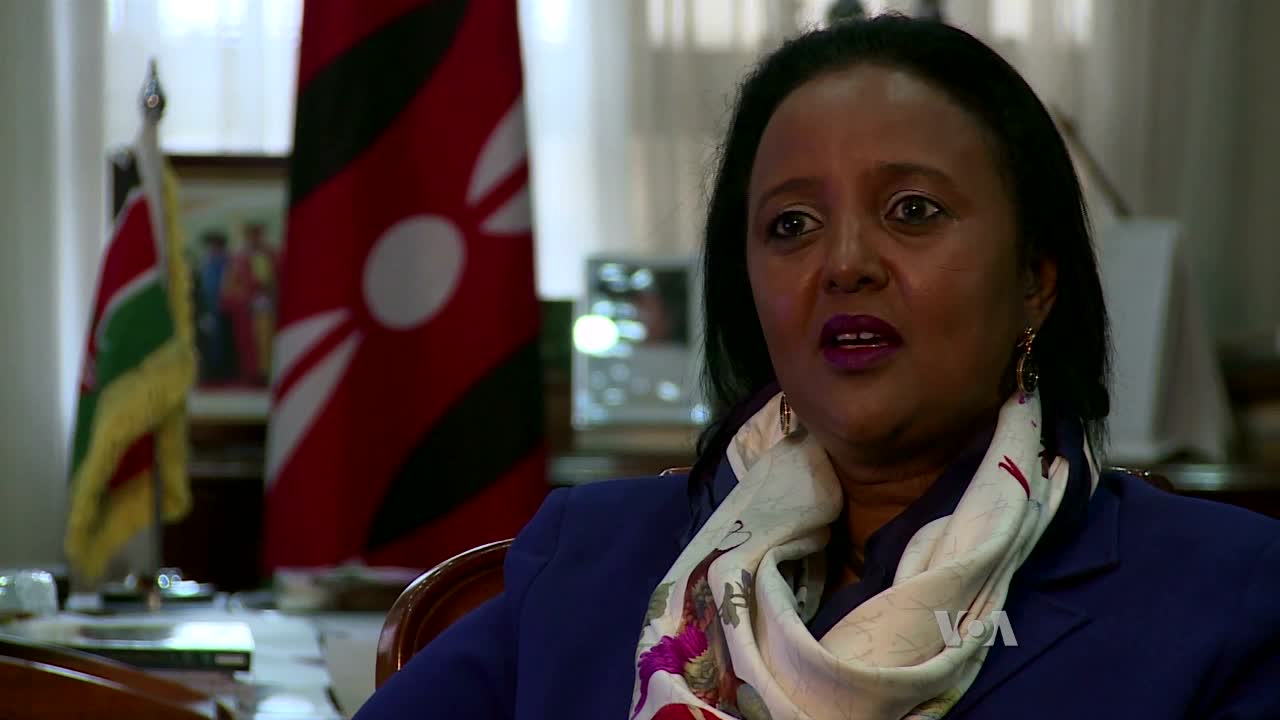 Nairobi (HAN) May 28.2016. Public Diplomacy & Regional Security News. Most scientists say the Ethiopia dams will starve Lake Turkana of water and eventually kill it. Negotiators to find lasting solution. Kenya has restarted negotiations with the Ethiopean government to find a long lasting solution over the Gibe III Dams, which threaten Lake Turkana’s existence.

Most scientists have opposed the dams Ethiopia is building on River Omo, saying they will starve Lake Turkana of water and slowly kill it.

Mohamed said the negotiations will strike a balance between Ethiopea continuing to explore ways of meeting their energy demands and the impacts of the project on the Turkana basin.

Ethiopia wants to make hydropower its major national export, but climate change and ecological degradation could have a serious problem to the Turkana lake basin.

Kenya a few years ago signed an agreement to buy electricity from Ethiopia after the Gibe Dams are complete.

The dams and expanded large irrigated plantations in the lower Omo basin have been a major issue that will threaten the food security and economy of millions of people, especially on the shores of Lake Turkana.

Mohamed said climate change is a serious matter and awareness must be raised if its effects are to be mitigated.

“We as a country have done a lot in as far as addressing climate change issues is concerned. The message will be clear, the journey as a country has been long, but we have participated through our mission in New York,” she said.

The Postal Corporation of Kenya designed the stamps and the UN provided financial support.