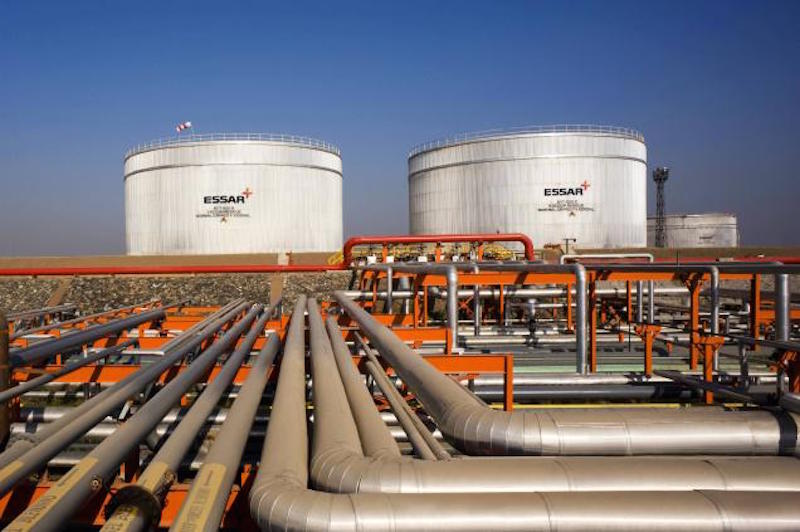 NAIROBI (HAN) June 24.2016. Public Diplomacy & Regional Security News. Kenya took ownership of a petroleum refinery in its port city of Mombasa by finalising the acquisition of a 50 percent stake that had been held by India’s Essar Energy, the Finance Minister said on Friday.

The refinery, owned by the state’s Kenya Petroleum Refineries Ltd (KPRL), has not been operational since 2013 after plans for a $1.2 billion upgrade were abandoned on the advice of consultants who said it was not economically viable.

Essar’s had planned to exit the refinery venture since 2013.

In March, Energy and Petroleum Cabinet Secretary Charles Keter said Kenya planned to convert the refinery into a storage plant.

Essar bought a 50 percent shareholding in Kenya Petroleum Refineries Ltd in 2009 for $7 million from a group of oil marketers, including BP, Chevron and Royal Dutch Shell.

Essar had sought to raise the refinery’s processing capacity to four million tonnes of crude per year (79,000 barrels per day) by 2018, up from 1.6 million, but oil marketers said they were unhappy with the refinery’s products.

Keter also said in March that the refinery would be run by the state-owned Kenya Pipeline Company (KPC) once Essar exited.