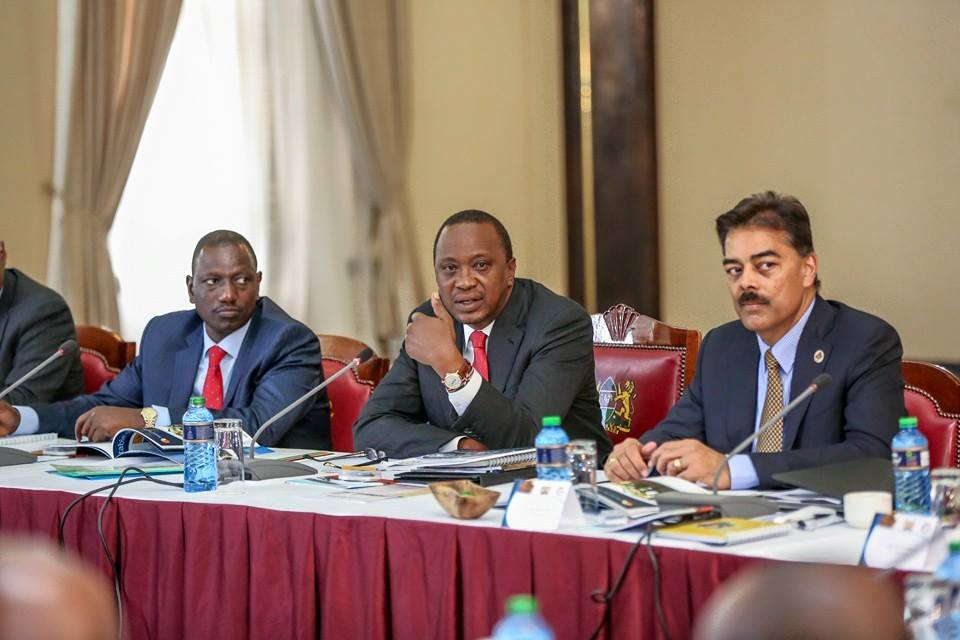 According to President Uhuru Kenyatta:

I am saddened to inform the Nation that early today, terrorists attacked Garissa University College killed and wounded several people and have taken others hostage. The full details of casualties will be communicated in due course by the Cabinet Secretary for Interior and Coordination of National Government who is coordinating operations with the Inspector-General of the Police in Garissa.

On behalf of my Government, I extend condolences to the families of those who have perished in this attack. We continue to pray for the quick recovery of the injured, and the safe rescue of those held hostage.

I also assure the Nation that my Government has undertaken appropriate deployment to the affected area, and is fully seized of the situation. I also urge Kenyans to stay calm as we resolve this matter, and to provide the authorities with any information they may have in connection with any threats to our security. This is a moment for everyone throughout the country to be vigilant as we continue to confront and defeat our enemies.

I further direct the Inspector-General of Police to take urgent steps and ensure that the 10,000 recruits whose enrolment is pending, promptly report for training at the Kenya Police College, Kiganjo. I take full responsibility for this directive. We have suffered unnecessarily due to shortage of security personnel. Kenya badly needs additional officers, and I will not keep the nation waiting.