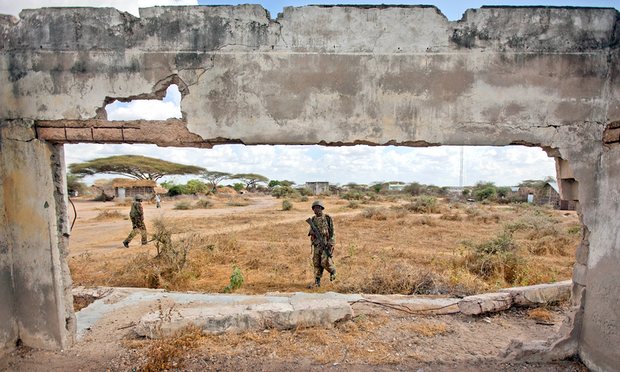 The North Eastern regional coordinator, Mohamud Saleh, said that security was strengthened in the region’s main official facilities, as well as in public facilities, after two attacks that took place in El Wak, Mandera county and in Hulugho, Garissa county.

According to intelligence reports, the Al Shabaab group is planning to conduct major attacks in Kenya during the month of Ramadan.

According to the sources, the main targets of the Somali group are public places, key government facilities, police stations and military convoys in the northeast region. Nairobi, the capital city, was also among Al Shabaab’s targets.

Kenya has suffered a Al Shabaab’s siege during the month of Ramadan, so security services must report any suspicious activity.