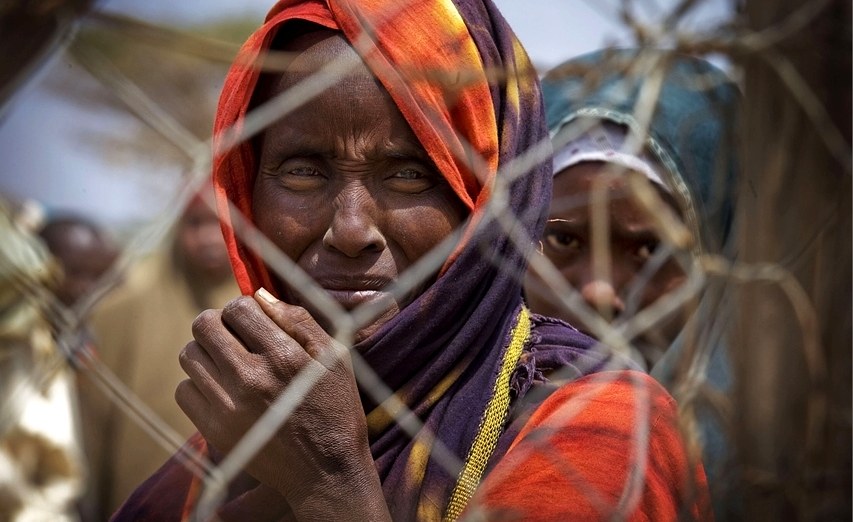 “The Government of the Republic of Kenya, having taken into consideration its national security interests, has decided that hosting of refugees has to come to an end,” said a statement signed by interior ministry official Karanja Kibicho.

Under the directive, newly-arrived asylum seekers will not automatically receive refugee status, and the government will step up efforts to have those already living in the country removed.

Kenya hosts around 550,000 refugees in two camps at Kakuma and Dadaab, the world’s largest, many of whom have fled decades of war in neighbouring Somalia.

“The message is clear, we are closing the camps and we will not accept more refugees in the country,” said Mwenda Njoka, interior ministry spokesman.

Njoka added that the new regulations were aimed at refugees from Somalia but those from other countries may also be affected. “The problematic ones are the Somalis. They’re the ones we’re starting with,” he said.

In 2013 the governments of Kenya and Somalia together with the UN refugee agency (UNHCR) signed a so-called tripartite agreement aimed at encouraging Somali refugees to return home voluntarily.

Only a few thousand have taken up the offer, however, leaving Kenya frustrated at the slowness.

“Kenya has been forced by circumstances to reconsider the whole issue of hosting refugees and the process of repatriation,” Kibicho said, adding that the Department of Refugee Affairs (DRA) responsible for refugee registration and management had been “disbanded”.

A DRA employee reached by phone at work on Friday afternoon expressed surprise, saying he knew nothing of the directive.

Government and security officials regularly assert that Islamic militants from the Shebab group hide, thrive and recruit among Somali refugees, claims denied by independent observers and by refugees themselves who point out many of them have fled Shebab’s depredations.

In April 2015, days after the Garissa attack, Deputy President William Ruto promised to close Dadaab “in three months”, but that deadline — like previous ones — passed.

Friday’s statement again conflated refugees and terrorists emphasising, “the immense security challenges such as threat of the Shebab and other related terror groups that hosting of refugees has continued to pose to Kenya.”

New arrivals from Somalia will no longer receive ‘prima facie’ refugee status but will have to argue their cases individually, however the agency tasked with processing those applications, the DRA, is to be shut down.