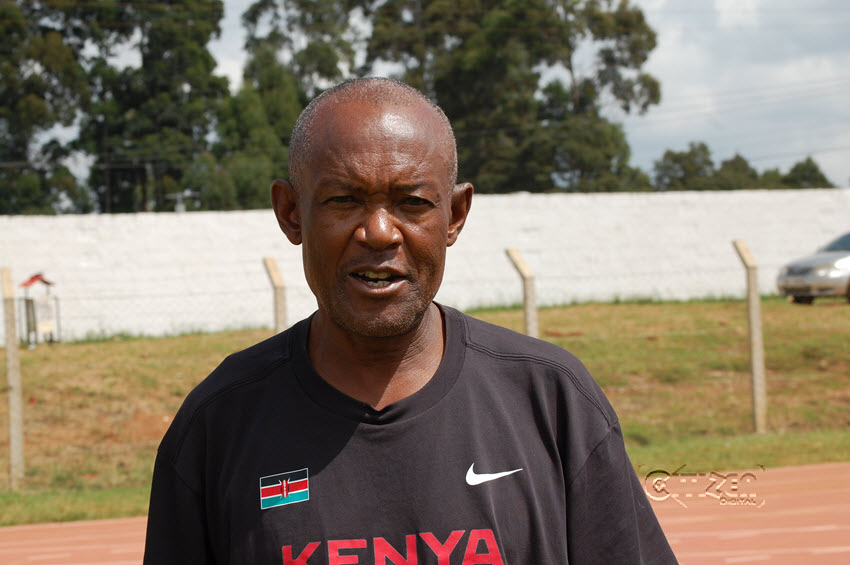 The International Olympic Committee (IOC) said it had launched disciplinary proceedings against the coach, who media reports said had impersonated an athlete for a doping test.

The official has been named in media reports as sprint coach John Anzrah.

“We take note of the decision of the Kenyan Olympic Committee to send home its athletics coach following a violation of anti-doping rules and we thank the NOC for its swift action,” said an IOC spokeswoman.

“The IOC has immediately created a disciplinary commission to look into the matter with regard to the coach and the athlete concerned,” the spokeswoman added.

The Olympics athletics team manager Michael Rotich was ordered back to Kenya last weekend after a media investigation said he had demanded money to give warnings of looming doping tests.

Rotich is now in custody in Nairobi while police investigate.

Rotich’s lawyer told a Nairobi court on Wednesday that the athletics manager denies any wrongdoing.

Kenya is under close scrutiny from the International Association of Athletics Federations after a series of doping cases.

Rotich was the third athletics official to be charged under a new Kenyan anti-doping law that came into force in June following demands from the World Anti-Doping Agency and the IAAF.