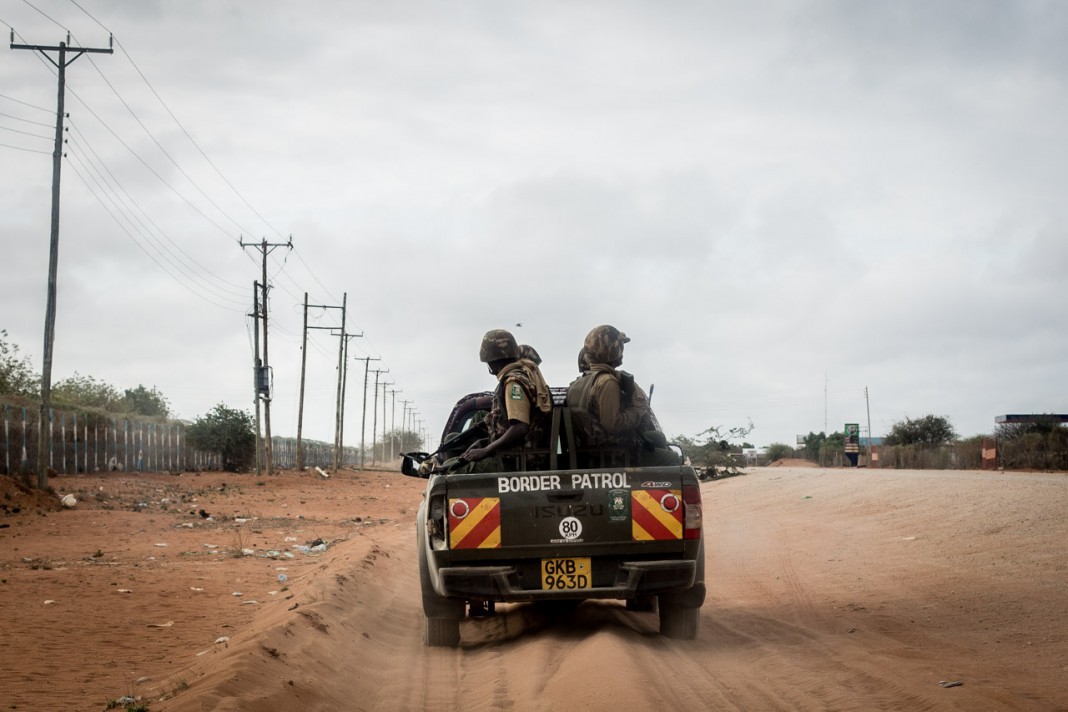 The Kenyan government officials said on Monday they have been holding security meeting with Somalia authorities where they have resolved that common entry and exit points will be established along the porous border.

Mandera County Commissioner Fredrick Shisia said both governments agreed to share information related to terrorism as well as step up efforts to restore peace in the border region.

“Suspects arrested on either country will be handed to their country of origin for prosecution,” Shisia told journalists in Mandera town.

Mandera town is situated at the Somalia border and stretches for about 20 kilometres from Border Point One, making it prone to frequent terrorist attacks.

Under the new measures, according to the government administrator, people visiting either country will be screened with police increasing patrols along the common border.

Kenya closed the common frontier over security concerns after it emerged that terrorists have been crossing over to commit crime in Mandera town with contraband goods being sneaked into the country.

Shisia claimed that Mandera security agents were suspecting their Somalia counterparts working with the Al-Shabaab especially in replenishing their food supplies, something he said leaders from neighbouring Somalia denied.

He said security agencies have intensified border patrols to deter infiltration of the militants into the country at a time of increased threats by the terrorists’ network.

Early January, two UN World Food Program (WFP) trucks were seized by Mandera police over suspicion that they were ferrying food items to the Al-Shabaab.

The new move will help in curbing Kenyans from closing the border to join the Al-Shabaab.

Work on the security wall that would have prevented free entry of goods and persons into the country however is stalling.

The wall which is expected to run from Mandera to Lamu was designed to have designated exit and entry points.

According to the government, the building of the 700 kilometre wall on the Kenya – Somalia border from Mandera in northeast Kenya to Kiunga in the coast will keep out the Al-Shabaab elements from infiltrating the county from Somalia.

Kenyan officials say the security wall will provide a long term security efforts to secure the border, adding that once the wall’s construction is completed, it will only be crossed by entering through the appropriate border points.

The Islamist group has carried series of deadly attacks in northeast Kenya and other towns, including the capital city of Nairobi since the East African country sent its military into Somalia in 2011 to fight the Al-Qaida inspired group.