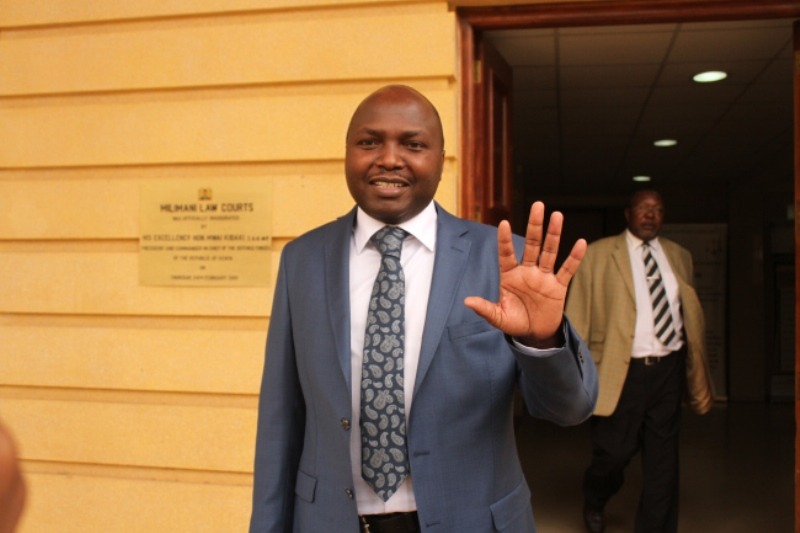 Nairobi (HAN) May 10, 2014 –   There are restrictions on freedom of expression and the media to prevent incitement and hate speech, David Kimaiyo, the inspector-general of police, said  according to a HAN & Geeska Afrika Online reporter in Nairobi-based Horn of Africa’s regional security and defense website. Individuals who have “over-stepped” those boundaries “will be apprehended and appear before court and face the consequences,” he added.

“The Kenyan government witnessed total confusion in the chain of command during the security operation,” the IGAD2020 regional security Watch  group said. A Kenyan security expert said:, “Various statements issued by the security forces were non-factual. Instead of issuing such threats, what we should be seeing are resignations and formulation of an independent commission to probe the local Jihadi threats and their tactics.” 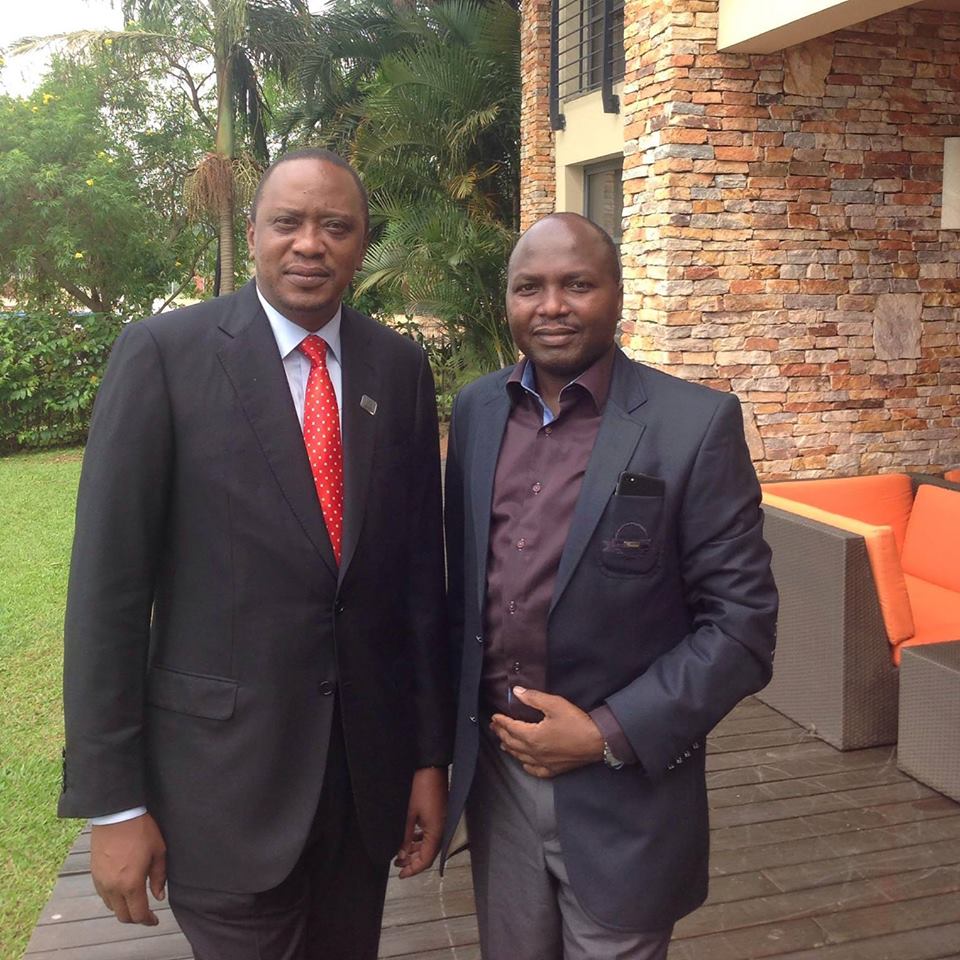 Meanwhile: The Senior Kenyan lawyer Ahmednassir Abdullahi has claimed that his life is in danger in Nairobi, kenya. Ahmednassir allegedly says he was threatened on Facebook by a colleague, Donald Kipkorir (Photo With Uhuru Kenyatta).

Speaking to the Star  and other Kenyan reporters yesterday after he recorded a statement at the Directorate of Criminal Investigations, Abdullahi, a former commissioner with the Judicial Service Commission said this is the first serious threat to his life.

On Wednesday, Kipkorir (Picture on the left with the Kenyan President)  posted on his Facebook page, that although Ahmednassir has been his friend for more than 20 years, he is the only one who could tell him the truth.

“In Kenya, it is a truism that we first belong to tribe before country. You believe and practice that like all. When Justice Samuel Bosire appeared before you, you ignored his unrivaled contribution to our jurisprudence and demeaned him, and Kisiis kept quiet, and we all did. When Cord filed the Presidential petition in the Supreme Court, you reduced the arguments to personalised attacks on His Right Honourable Raila Odinga, and Luos kept quiet, and we all did. When Justice Aaron Ringera applied to be a Judge in the Supreme Court and later Court of Appeal, you Returned To Sender his application, even though few in Kenya can hold a candle to his erudite scholarship, and Merus kept quiet, and we all kept quiet,” the post reads.

“Now, you have abused His Excellency William Ruto, who though the Deputy President, happens to be the leader of my people, the Kalenjin. Others may have kept quiet but Kalenjins in their DNA are warriors. I think and advise you as a friend that you may have stretched your luck too far. You have flown close to the Sun! Don’t say I didn’t warn you that when you thought you heard people cheering you for being a hero, they may in fact have been cheering you because you offered them entertainment and distraction from their daily problems. Fare thee well friend,” it adds.

Kipkorir was writing in response to Abdullahi’s remarks against Ruto’s calls for denial of bail terms to terrorism suspects. Abdullahi had posted on his twitter handle: “Ruto says accused in terror cases should not be released on bond. He was released on bond in Kenya and Hague on crimes against humanity”.

“I am not on Facebook, but I learnt about it through a friend and even after texting Kipkorir on the issue he did not deny positing the message. He posted the message to the whole world to see meaning him and other unknown people are plotting something serious against me, the reason I can not take the threats lightly,” Abdullahi told the Star.

“We have recorded the statement and now leave it to authorities to act,” he said. Abdullahi’s lawyer Paul Muite demanded speedy investigations into the matter terming it a sign of impunity that should be stopped. “We want thorough investigations and prosecution. Death threats constitute a serious offence under the penal code,” he said.  Source: Ramadhan Rajab (The Star)