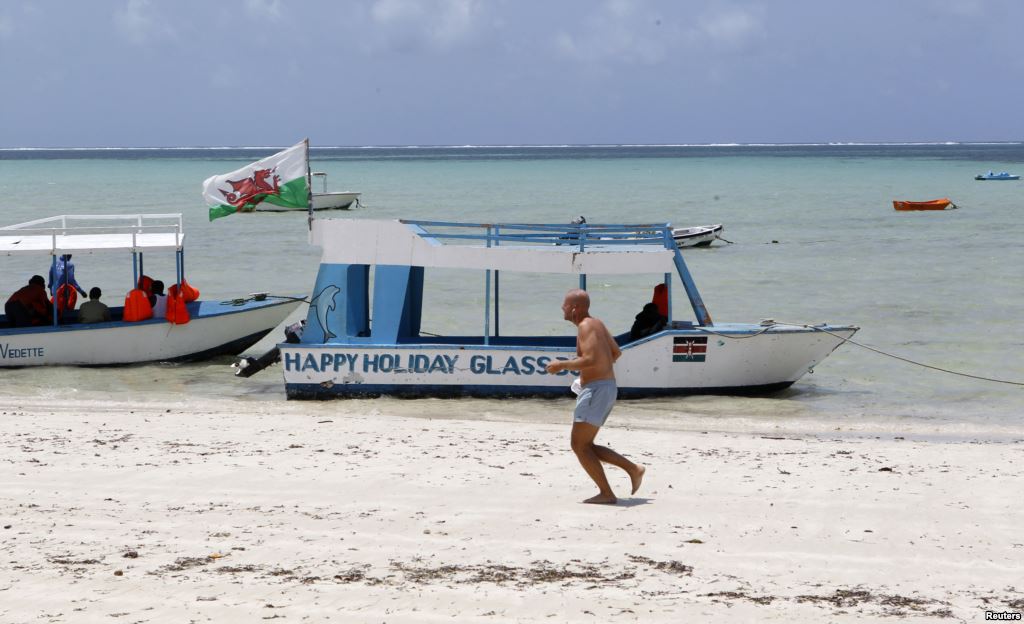 NAIROBI (HAN) May 23.2016. Public Diplomacy & Regional Security News.  Kenya expects tourist arrivals to jump by a third this year to 1.6 million as Western governments lift warnings against travel to the East African nation, the Kenya Tourism Board (KTB) said on Monday.

Visitor numbers and earnings plunged in the last four years as al Shabaab militants from neighbouring Somalia launched attacks on Kenyan soil in retaliation for Kenya’s military intervention in Somalia.

“The issue we had last year was security … we don’t have that,” Jacinta Mbithi, acting chief executive of KTB, told a news conference. “We have enjoyed that calmness and various countries lifted their advisories, others simply downgraded it.”

Britain and some other countries have already lifted travel warnings and Mbithi said airline bookings showed that visitors were 27 percent higher in the first quarter of this year.

She said she expected visitor numbers to rise to 1.8 million in 2018, matching a record high in 2011, as the industry recovers from the slump.

Tourism is one of the main hard currency earners for Kenya. President Uhuru Kenyatta’s government wants to bring in 3 million visitors a year according to its manifesto when it was elected in early 2013.