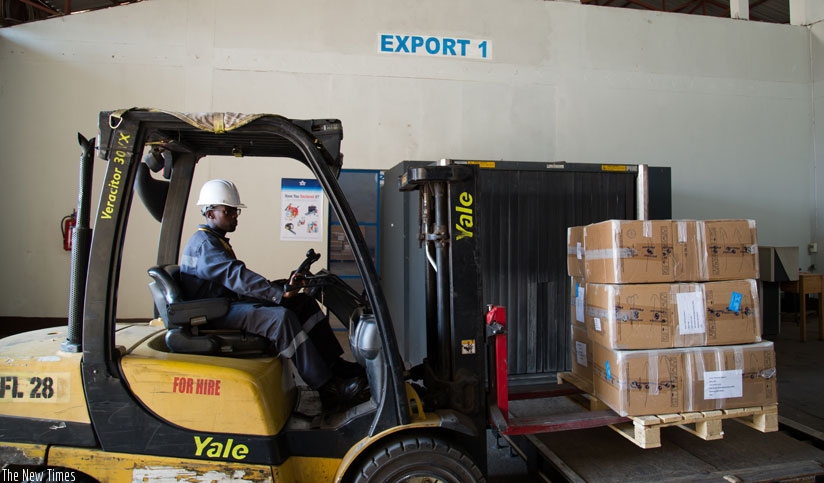 Governments in the region are anxious to ensure that exports such as tea and fresh flowers, which are major sources of foreign exchange, are not hampered by any post-Brexit tariffs.

Regional media said Tanzania was holding back on the deal after Britain voted to leave the EU.

Adan Mohamed, the Kenyan minister for industrialisation and trade, told Reuters: “I don’t think that is the formal (Tanzanian) position.

“I have no reason to doubt it (the EU-East African trade deal) will not be signed because we have an agreement that has been initialled by all the member states.”

Mohamed said the six-nation EAC bloc was working with the EU to get a suitable date and venue to sign the economic partnership agreement (EPA).

Governments were given two years from the October 2014 agreement to ratify the deal in national parliaments.

“It is not a matter of ‘if’ but ‘when’ it is going to be signed by all the member states,” Mohamed said.

“If this process is not concluded in time, then our market access on a duty free basis is going to be disrupted. From that point of view it is critical and it is important,” he said. (Reporting by Duncan Miriri; Editing by George Obulutsa/Ruth Pitchford)